The president of Brown University issued a letter of support for undocumented students and employees after a federal court ruled that DACA is illegal.

She also co-signed a letter in support of the Dream Act of 2021.

“As always, we want our community to be assured that Brown does not share information with law enforcement regarding the immigration status of undocumented or DACA status students, and would not without a subpoena or other lawfully issued court order,” Paxson stated in the July 21 letter.

The university president was responding to a July 16 by a Federal District Court ruling that the program is "illegal," a decision that as of this writing blocks new applicants. President Biden has indicated that the Department of Justice will appeal the decision.

She had previously co-signed a letter sent to Senate Leaders Mitch McConnell (R-KY) and Chuck Schumer (D-NY), urging the Senate to pass the Dream Act of 2021, which would create a pathway to citizenship for DACA recipients.

Campus Reform reached out to Brown University for comment; this article will be updated accordingly. 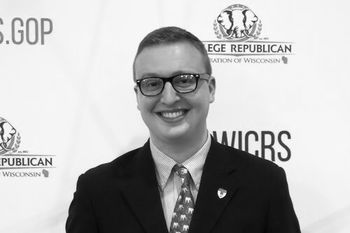