Creighton University is a private university in Nebraska. Around 4,500 undergraduate students are enrolled at the university.

Creighton University is a private university in Nebraska. Around 4,500 undergraduate students are enrolled at the university. 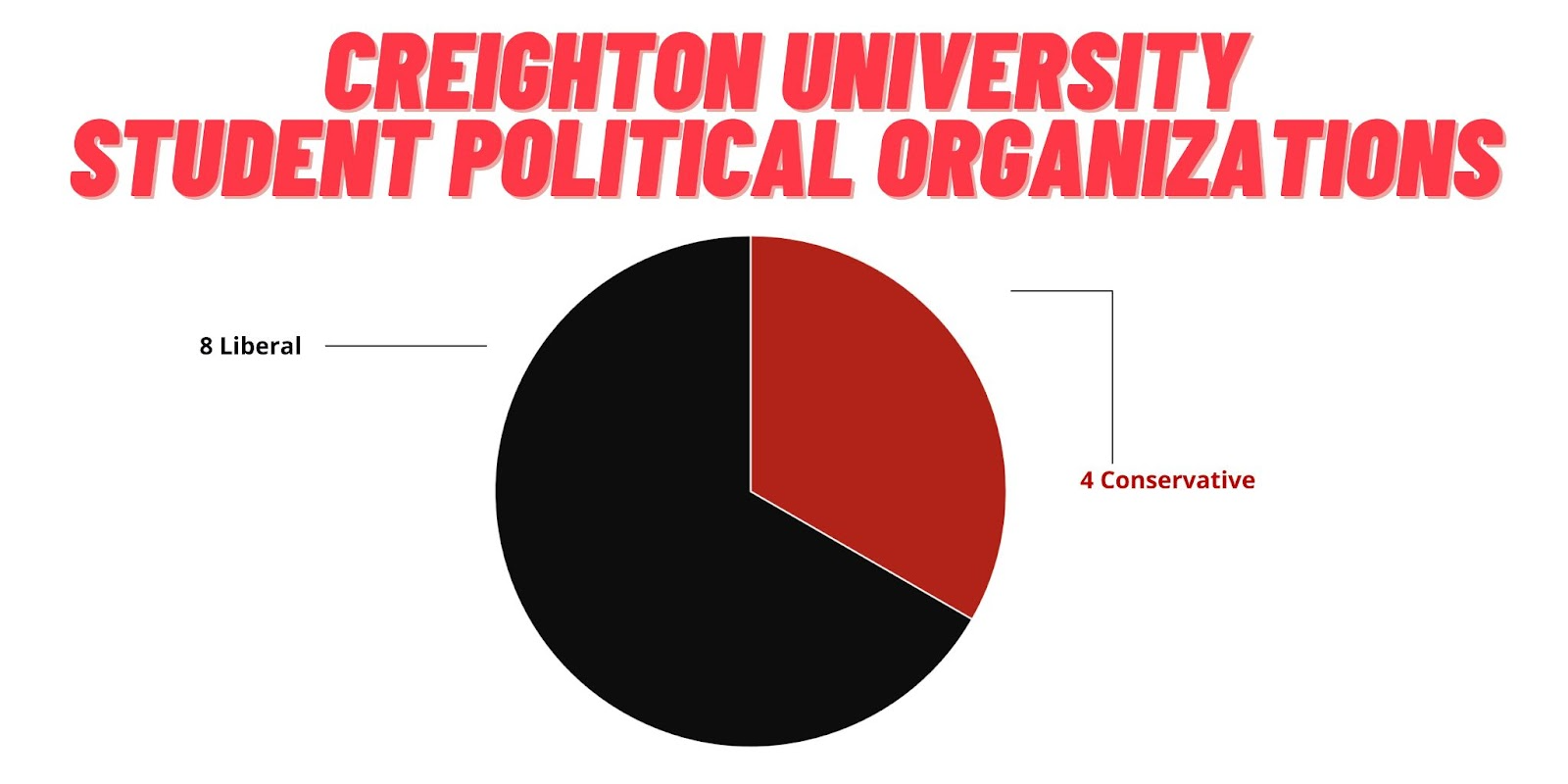 Eileen B. Lieben Center for Women

Creighton University is requiring a COVID-19 vaccine mandate for students.

Former Nebraska Democrat Gov. Bob Kerrey backed out of delivering a commencement speech at Creighton University, a Catholic school, after receiving backlash for his recent comments supporting abortion. The move comes as a number of Christian colleges have come under scrutiny for not upholding their stated beliefs and values.

The administration at Creighton University effectively issued a “cease and desist” letter to Turning Point USA (TPUSA) on the grounds that TPUSA's website inaccurately indicated that the group had an active chapter on campus. Their chapter, the school said, “was unable to distinguish itself from existing organizations with similar mission statements.”

Prof says those who support cops are racist

A Creighton professor offered to “fix” a news headline about a “Back the Blue” rally to read “white supremacist rally.” Creighton College Republicans are calling on the professor to publicly apologize. The professor’s account has since been deleted and the university has released a statement on its Twitter page. 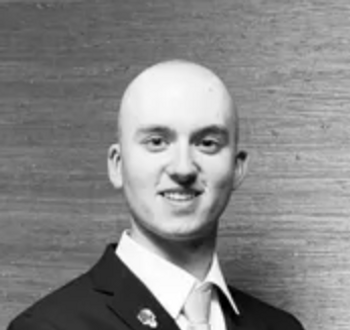