John Hopkins University is a private university in Maryland. Around 6,300 undergraduate students are enrolled at the university.

John Hopkins University is a private university in Maryland. Around 6,300 undergraduate students are enrolled at the university. 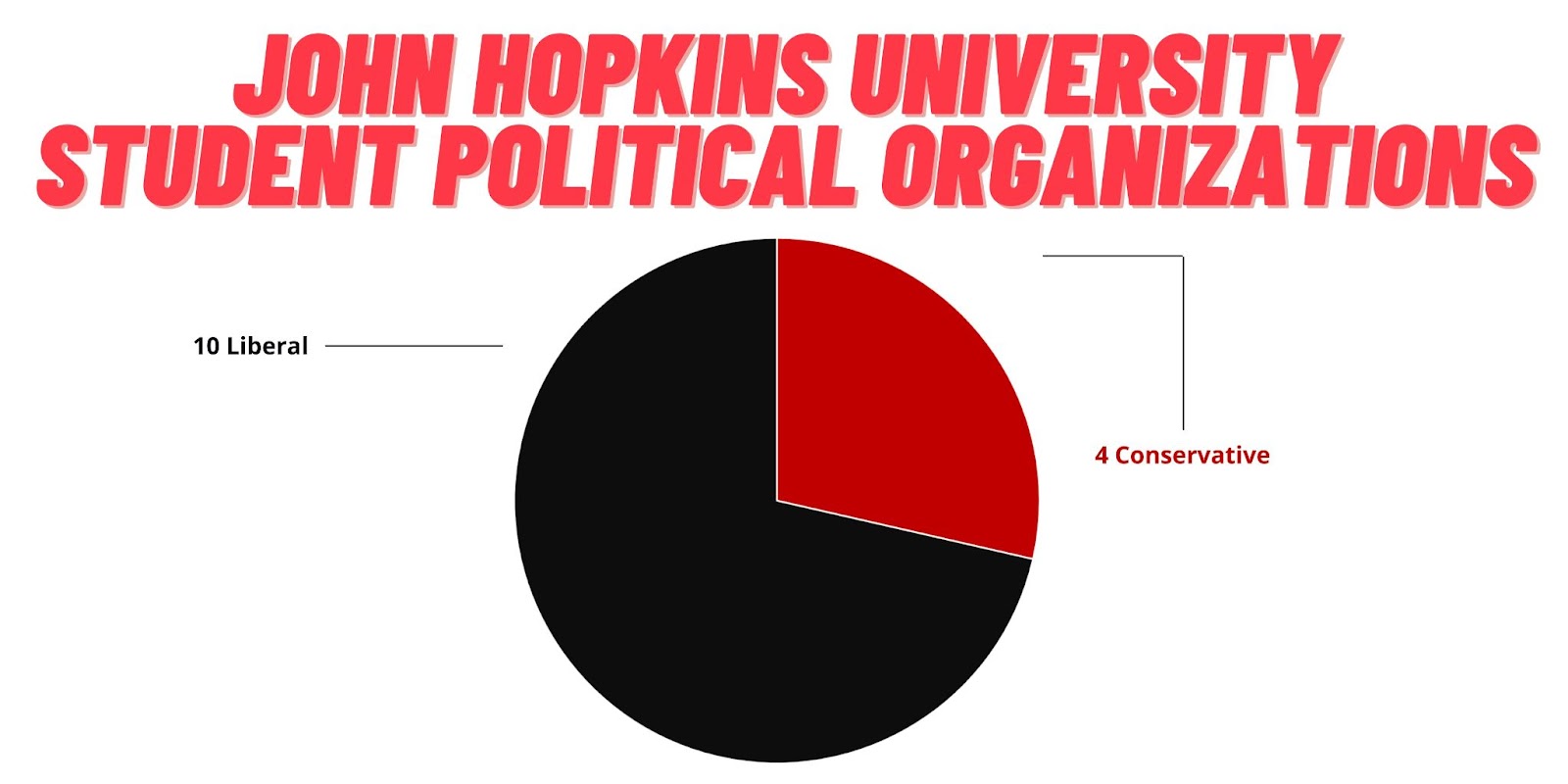 Advocates for Reproductive and Sexual Health

Out for Business LGBTQ Student Association

Out in Science, Technology, Engineering, and Mathematics at Hopkins 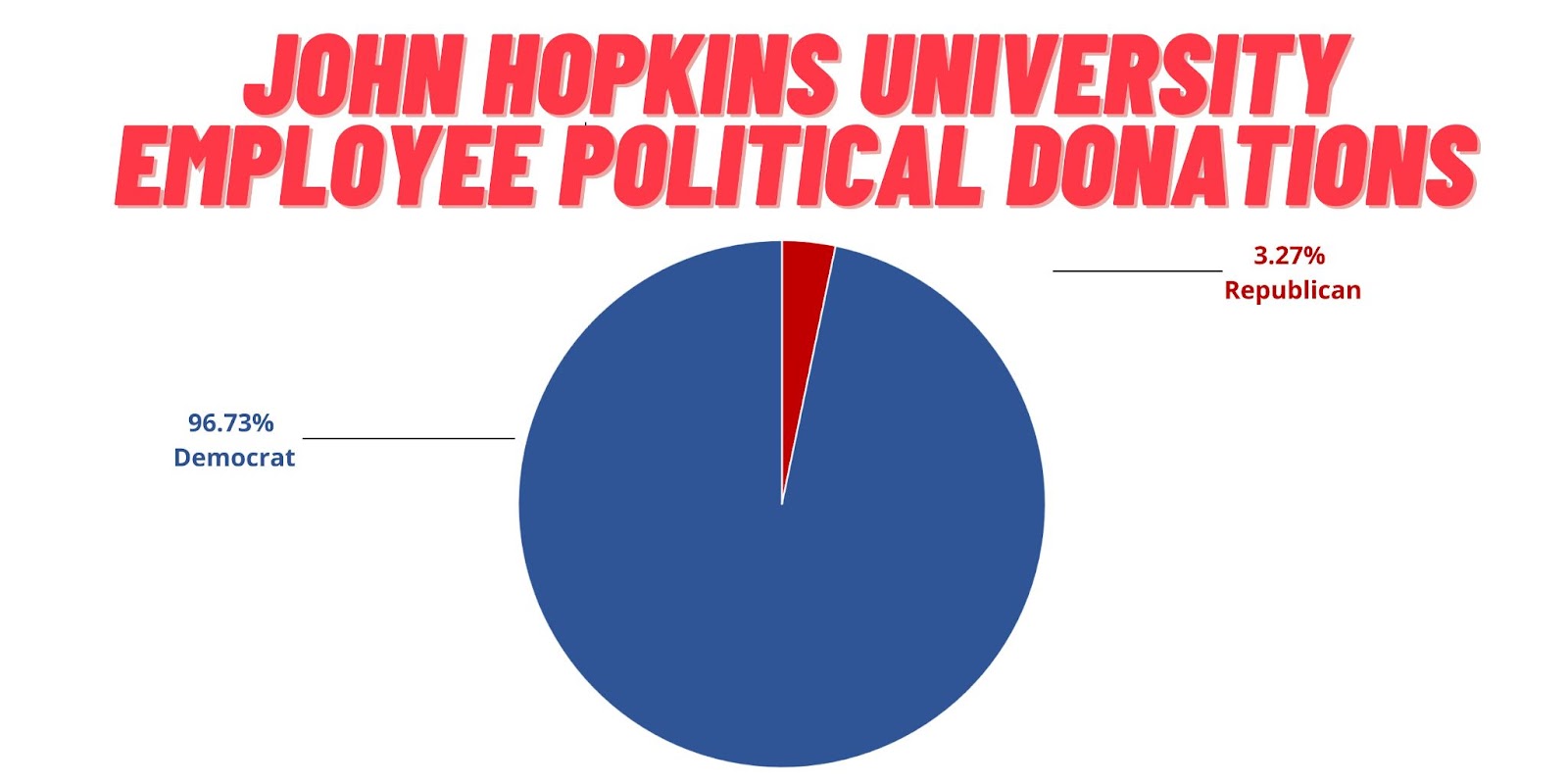 John Hopkins University has been given a red light speech code. According to FIRE, this is due to “at least one university policy clearly and substantially restricting freedom of speech.” FIRE also notes that a red light policy at a public institution is unconstitutional. 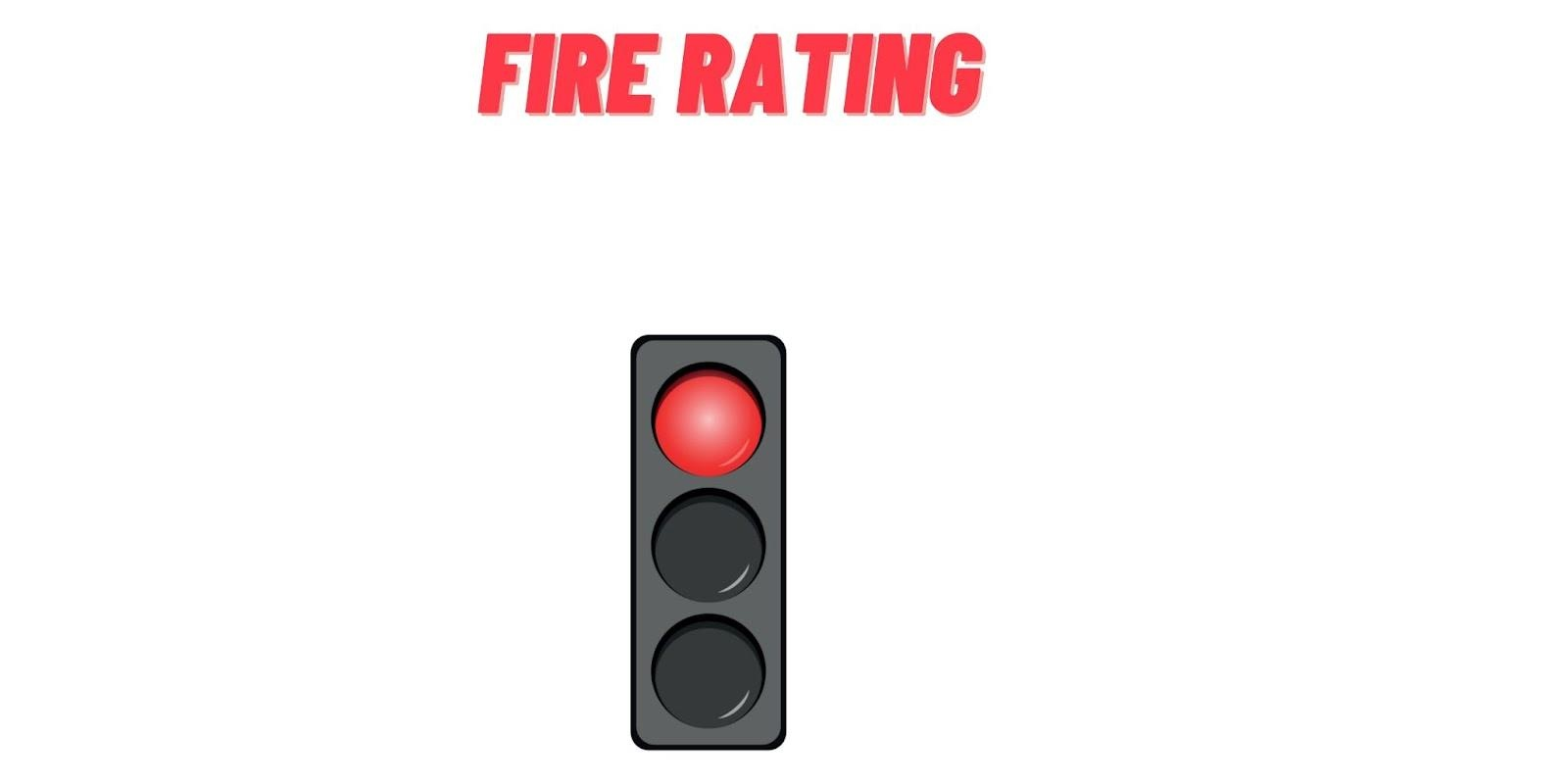 A chemistry department TA at Johns Hopkins University tweeted that she was considering lowering grades for "zionist" students. One pro-Israel organization wrote a letter to the university, demanding that it investigate the incident.

Johns Hopkins is standing by its connections with ICE and the classes it provides to incoming and current officers. Students at Johns Hopkins walked out in protest of the school’s relationship with ICE.

Facebook has hired a speech recognition researcher who was previously terminated from Johns Hopkins University after entering a building occupied by Immigration and Customs Enforcement protesters.  Hopkins fired Povey after an incident in May during which he used bolt cutters to attempt to get into one of the school’s buildings that had been occupied by the student protesters, according to Daily News.

Terrance Kible is a second-year law student at the Duquesne University School of Law. He hopes to pursue a career as a litigator focusing on conservative public-interest law. Terrance is a member of his university’s Federalist Society and Criminal Law Society.