SUNY Fredonia students protested against Stephen Kershnar this past weekend. A petition calling for his resignation has garnered over 15,000 signatures.

Students at the State University of New York at Fredonia (SUNY Fredonia) protested Sunday against the philosophy professor who defended pedophilia with children as young as twelve months.

In addition, a petition to fire Kershnar, started by Fredonia sophomore Olivia Sylvester, has received over 15,000 signatures.

At the protest, Sylvester described Kershnar's ideas as "disgusting."

"It made me go insane," she said, according to a video obtained by Campus Reform.

Numerous comments call for the school to take swift action.

One comment reads, "This university supported this pedophile for too long. The rest of the staff should also be under review."

Another comment reads, "He should be already fired, especially when SUNY Fredonia has degrees that center around childhood development. They have a daycare on campus too!"

Last week, the Kershnar appeared in a video claiming there exists moral justification for sex with children, comparing it to the "willing" act of playing kickball. 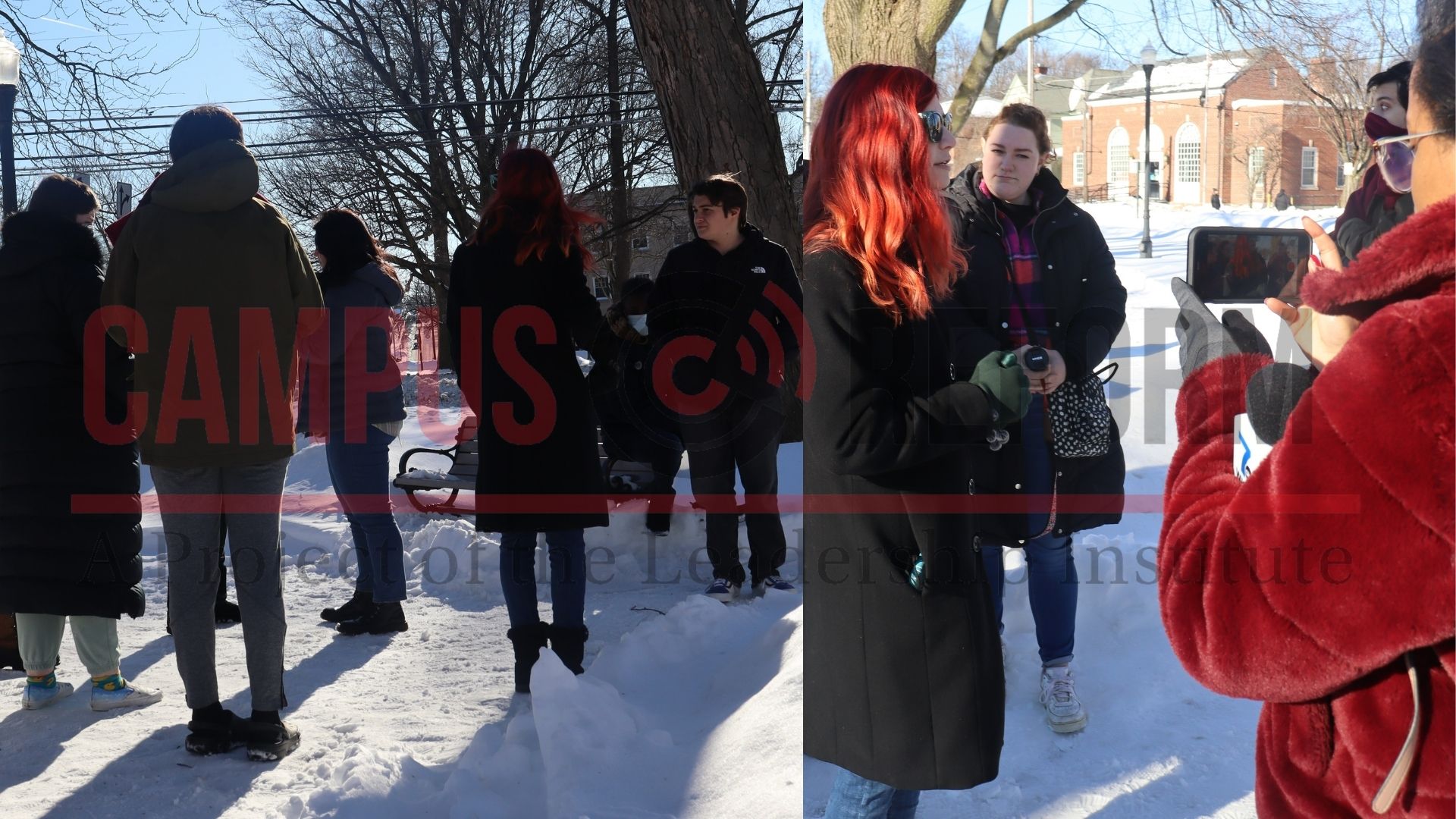 “Imagine that an adult male wants to have sex with a twelve-year-old girl. Imagine that she’s a willing participant," he said. "It’s not obvious to me that is in fact wrong."

Drawing on examples of pedophilia from other cultures, he asserted, "I don't think it's blanket wrong at any age," and compared society's disgust for "adult-child sex" to the idea of being disgusted by watching obese people having sex.

SUNY Fredonia released a statement calling Kershnar's comments "absolutely abhorrent" and announced that the professor will be reassigned to, "duties that do not include physical presence on campus and will not have contact with students" while the school investigates him.

The school's website admits that Stephen Kershnar has written on subjects such as "adult-child sex," as well as abortion, pornography, punishment, sexual fantasies, slavery, and torture.

Kershnar's 2001 paper, "The moral status of harmless adult-child sex," argues against "accounts of the moral wrongfulness of adult-child sex that rest on the absence of consent, concerns about adult exploitation of children, and the existence of a morally primitive duty against such sex."

Campus Reform has reached out to SUNY Fredonia and Stephen Kershnar for comment. This article will be updated accordingly.