Auburn University students felt that identifying as a man does not alone make a person a man.

Campus Reform Correspondent Jaden Heard spoke to male students at Auburn University about their definition of a man.

Heard spoke with the students shortly after Lia Thomas, a transgender student at the University of Pennsylvania, caused controversy after he won a national title in the women's division of the sport.

Earlier this year, Campus Reform interviewed students at Georgia Tech ahead of Matt Walsh's "Why Men Don't Belong in Women's Sports" speech on campus. Walsh is known for his "What is a Woman?" question.

When asked if all it takes to be a man is to identify as one, one student replied with, “I mean, I guess you could identify as whatever you want but I don't think that changes your physical gender.”

Across the board, Auburn students felt that identifying as a man does not alone make a person a man.

When asked what differences are between men and women, many of the students pointed to chromosomes and other biological differences.

“A woman has estrogen and she is obviously built different than a man”, one student stated before mentioning women do not have the same sex organs as men. 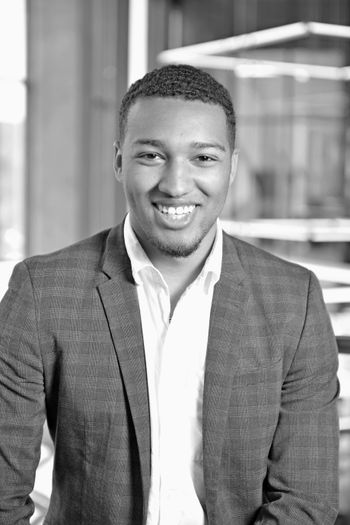