Students convened at the National 9/11 Memorial in Arlington, VA to remember the lives lost in the September 11 attacks.

Both chapter leaders told Campus Reform that the event signifies a time in which both parties can come together and put politics aside.

George Washington University (GW) students from both sides of the political aisle came together during a bipartisan event in remembrance of the September 11 attacks.

Organized by the GW College Democrats and GW College Republicans, attendees convened at the National 9/11 Pentagon Memorial on Sunday to pay tribute to the lives lost 21 years ago. 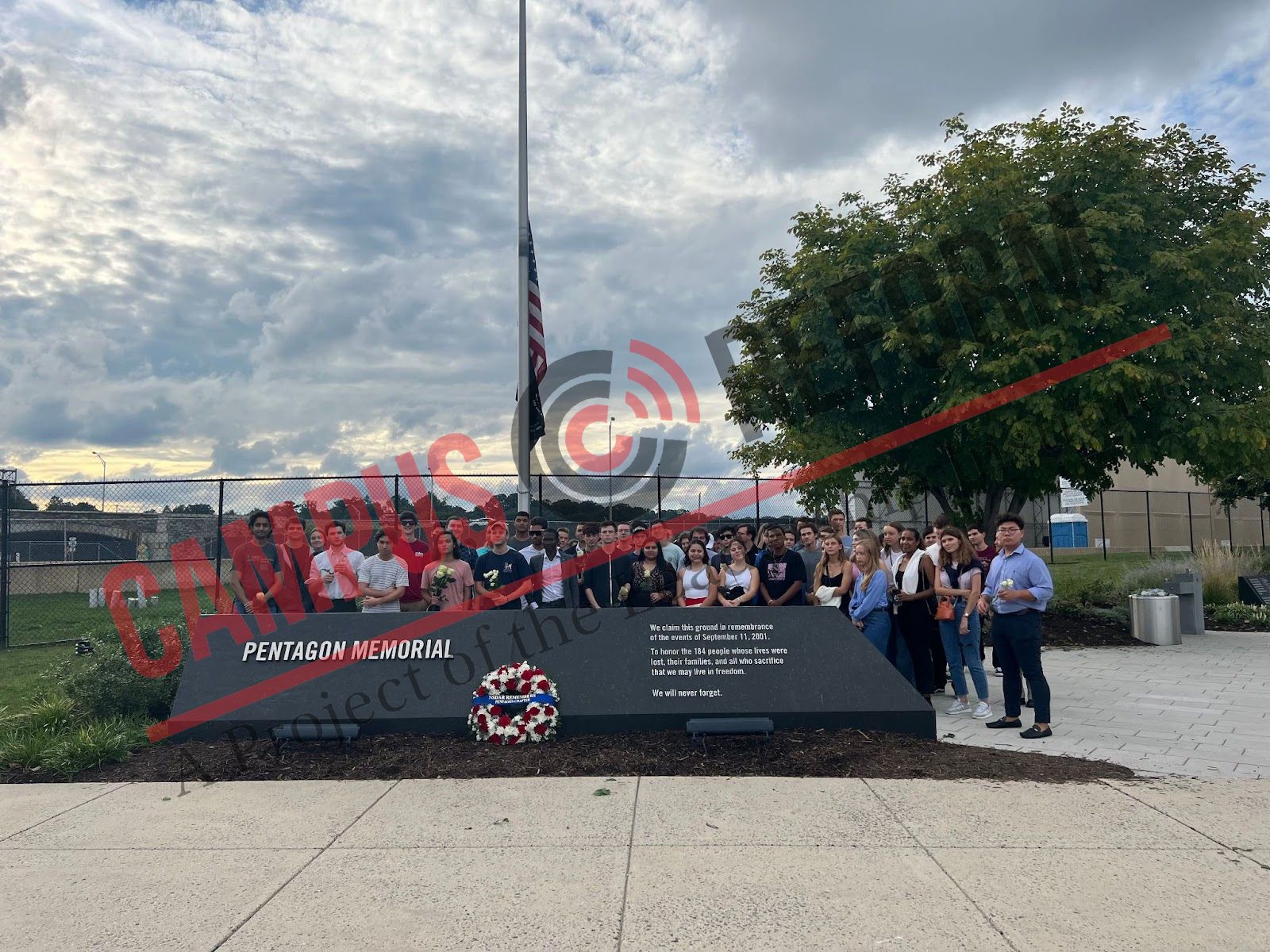 Meyer told Campus Reform that the event was brought back after a three-year hiatus.

“I think there's great magnitude to this event for a couple reasons,” Meyer said. “One, it can show that even on a campus with some of the most political tension in the country, we can still come together and set party aside for something of meaning. Second, it underscores the importance of honoring America and how any political discourse or debate should be predicated on the fact that this country is inherently good and our history deserves to be honored and remembered."

[RELATED: Young Conservatives of Texas put politics aside to remember 9/11] 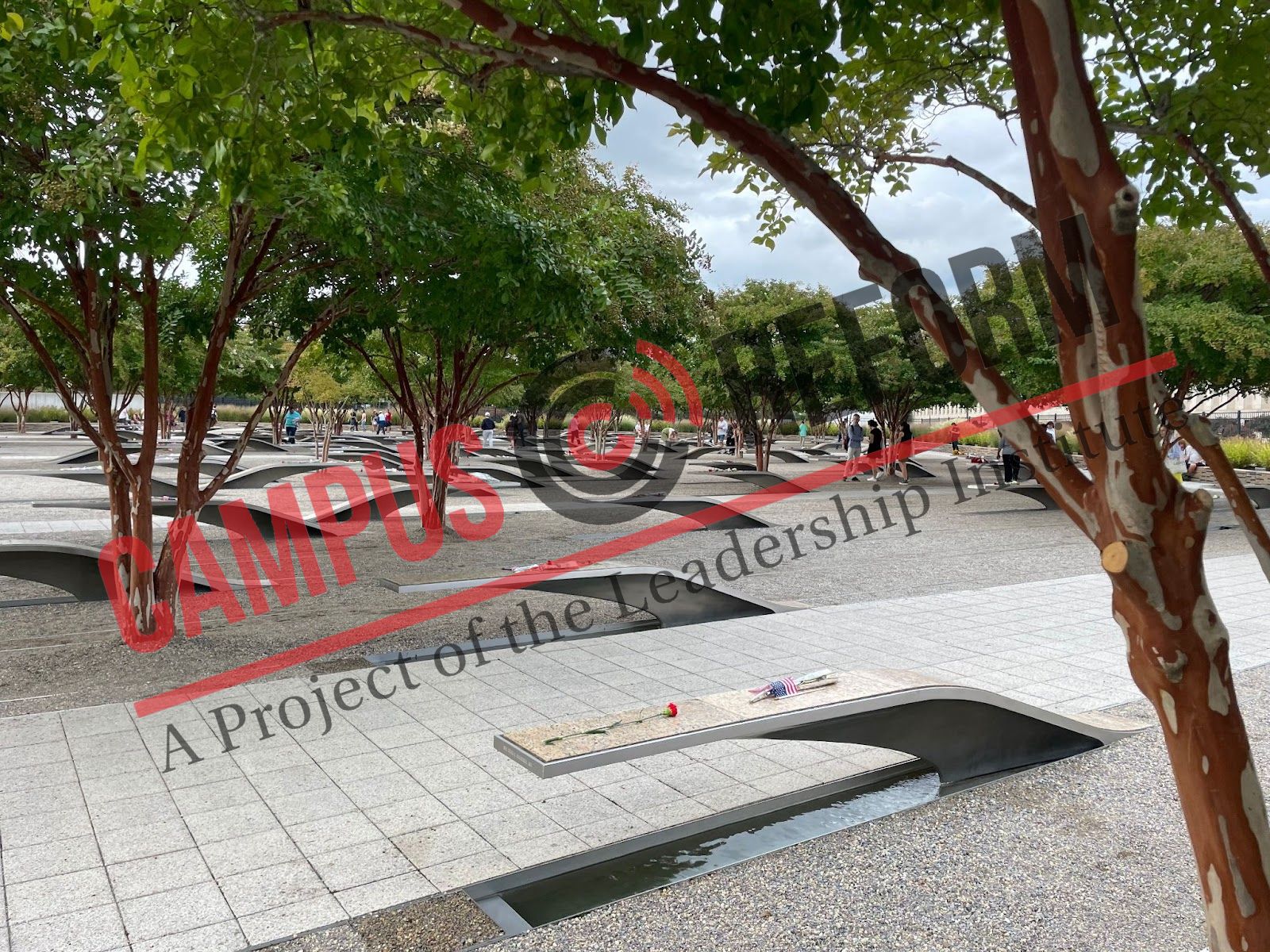 Hartley told Campus Reform, “[I]t’s an event we’re proud to put on with [College Republicans] every year, and it shows that even when we’re divided on most issues there are always matters that we can come together on.”

He also stated that the event has been going on “as long as [he] can remember.”

Campus Reform reached out to George Washington University for comment. This article will be updated accordingly.