The anti-abortion group Texas Right to Life wrote an article responding to the workshop, detailing the negative consequences, both physical and legal, of using abortion drugs.

Medical Students for Choice, a national student organization with a chapter at the University of Texas A&M, held an online workshop on September 20 titled “Options for Self-Managed Abortion.”

Dr. April Lockley, a practicing family medicine physician and director of a miscarriage and abortion hotline, ran the workshop.

“Learn how patients seek and obtain abortions when safe, affordable or confidential options are not accessible,” the description for the workshop reads.

A link found on the same page leads to the flyer for the event, describing what Self-Managed Abortion (SMA) is.

“Historically it refers only to abortions that are not supervised by a clinician, such as use of abortifacient plants/herbs or physical interventions intended to induce miscarriage,” according to the flyer.

The description of SMA continues, “It has now come to include medication abortion, whether overseen by a medical provider or acquired through alternative means.”

The anti-abortion group Texas Right to Life wrote an article responding to the workshop, detailing the negative consequences, both physical and legal, of using abortion drugs.

“Abortion drugs destroy a preborn baby’s life and cause dangerous side effects to women. Distributing and administering these drugs to cause an abortion at any stage in pregnancy is illegal in Texas,” the group wrote.

[RELATED: WATCH: Students can’t find the right to abortion in the Constitution]

Since the overruling of Roe v. Wade, Texas’s “trigger law” has gone into effect as of August 25, making almost all abortion illegal within the state of Texas.

Campus Reform has reported on the trend of schools facilitating more pro-choice events and resources in the wake of the overturn of Roe.

Tulane University in Louisiana, for example, held a Constitution Day event on Sept. 16 with its main presentation discussing the history of abortion rights.

Campus Reform reached out to Texas A&M, the president of the group “Pro-Life Aggies” at the university, and Medical Students for Choice for comment. This article will be updated accordingly. 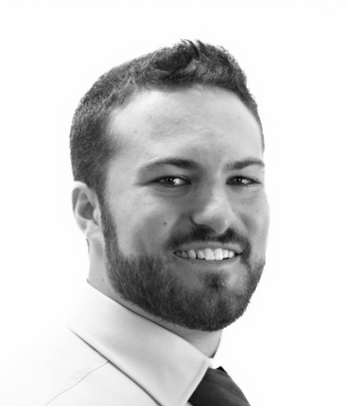 Sam Sares is a recent graduate from the University of Colorado where he graduated with a degree in Classics and a minor in Business. Recognizing the need for truth, transparency, and freedom of speech, he intends to call out the liberal bias permeating almost every facet of today's society.