Calvin University’s Board of Trustees voted on Oct. 28 to retain faculty who disagreed with the school’s biblical position on human sexuality.

Conflicts over traditional views of sexual morality have played out at other Christian universities this year, as well.

Calvin University’s Board of Trustees voted on Oct. 28 to retain faculty who disagreed with the school’s biblical position on human sexuality.

A number of professors at the Michigan school dissented from part of the university’s “Covenant for Faculty Members,” a document faculty have generally been obligated to sign and agree to in order to work at the university.

The covenant obligates faculty to abide by the stances of the Christian Reformed Church, which holds to traditional biblical standards concerning sexuality, restricting licit sexual behavior to that between one man and one woman within marriage.

Despite this, numerous professors have objected to this standard, expressing that they believe sex outside of heterosexual marriage is not always sinful and that they want to support LGBTQ+ students.

In light of these objections, the Board voted to accept the faculty’s conflicts with the covenant in hopes that the decision will “serve the university well in the future,” according to a statement from the university’s Director of Communications.

Conflicts over traditional views of sexual morality have played out at other Christian universities this year, as well.

On Aug. 10, Campus Reform reported that Seattle Pacific University filed a lawsuit against Washington Attorney General Bob Ferguson for religious discrimination. This came after his investigation into their employee standards, which obligate faculty to abide by Christian standards of sexual morality.

In late October, the lawsuit was thrown out by a federal judge.

Calvin University has been contacted for comment, and this article will be updated accordingly. 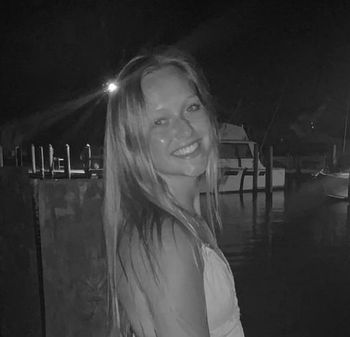 Reagan Dolinger is a full time honors student at the University of Delaware majoring in political science, with a concentration in global politics, and minoring in Spanish. She has been an active member of her school’s Turning Point USA chapter and is also a member of the World Scholar’s Program, which has allowed her to study in New Zealand and Ireland over the course of her degree. Outside of school, Reagan enjoys writing, surfing, fi...