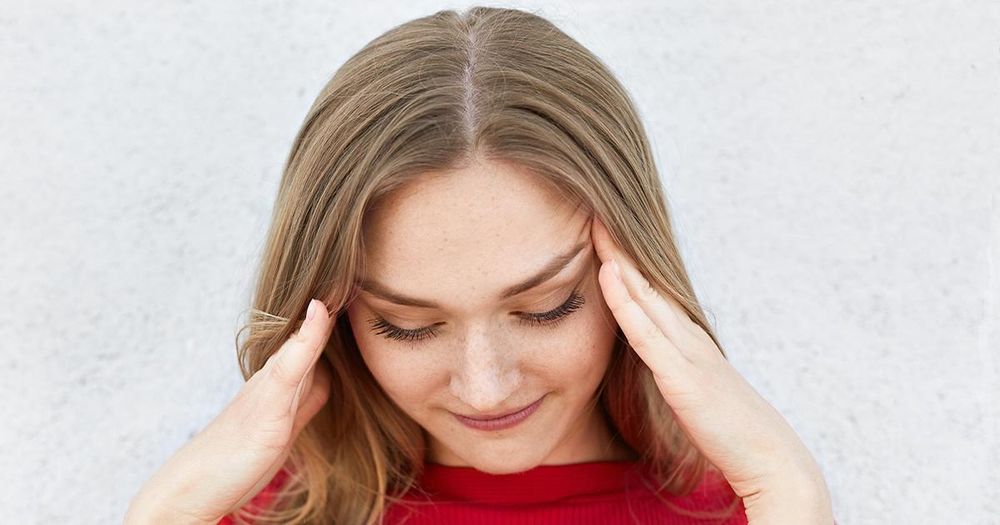 A Syracuse University student group recently conducted a modified rendition of The Vagina Monologues intended to rid the play of its “white, cisnormative” baggage.

The play, written by Eve Ensler, focuses on various themes regarding to female sexuality, but members of Students Advocating Sexual Safety and Empowerment (SASSE) told The Daily Orange that they found it necessary to tweak the play to make it more inclusive of “nonbinary” genders, contending that the original Vagina Monologues portrays “gender through a white, cisnormative lens.”

SASSE President Katie Pataki indicated that she wanted to make the statement that the future isn’t female, but rather “nonbinary,” saying that while SASSE acknowledges the critiques of the original play, she sees it as valuable and empowering due to its ability to bring up sometimes uncomfortable, but critical issues that need to be discussed.

Encouraging students to give the revised play a fair chance, she noted that “If someone is hesitant because they think their politics are different or heard there are problems with inclusivity, I would say, ‘Go, but remain critical.’”

This isn’t the first time student organizations have revamped the popular play in an attempt to be more inclusive. Campus Reform previously reported on American University’s changing of the play’s name to Breaking Ground Monologues because “referencing the female anatomy [in the play’s name] implies ‘that in order to be a woman you must have a vagina.’”

Prior to the performance at Syracuse, SASSE’s advisor and Syracuse faculty member Tula Goenka hosted the 6th annualSU Rising: Stop Sexual Abuse candlelight vigil, calling the event “a call to action to stop sexual abuse and all kinds of patriarchy and misogyny” that focused on the “larger issue of changing rape culture.”

The Vagina Monologues typically ends with a special closing solo performance, and to fit in with SASSE’s goal of nonbinary inclusivity, Syracuse senior Lashelle Ramirez was chosen to recite an original poem.

Ramirez, who identifies as nonbinary, had decided in past years not to perform because they didn’t want to have to call themselves a woman, but this year, Ramirez recited an untitled poem about the “fluidity of femininity and masculinity,” claiming that it proved that nonbinary individuals can have a voice in society.

Ramirez and SASSE are also collaborating to hold a “healing space” about a week after the performance, but the event will be exclusively for individuals who identify as non-cis or nonbinary, and because all the members of the SASSE board identify as cis women, none will be in attendance.

Campus Reform reached out to SASSE for comment but did not receive a response in time for publication.