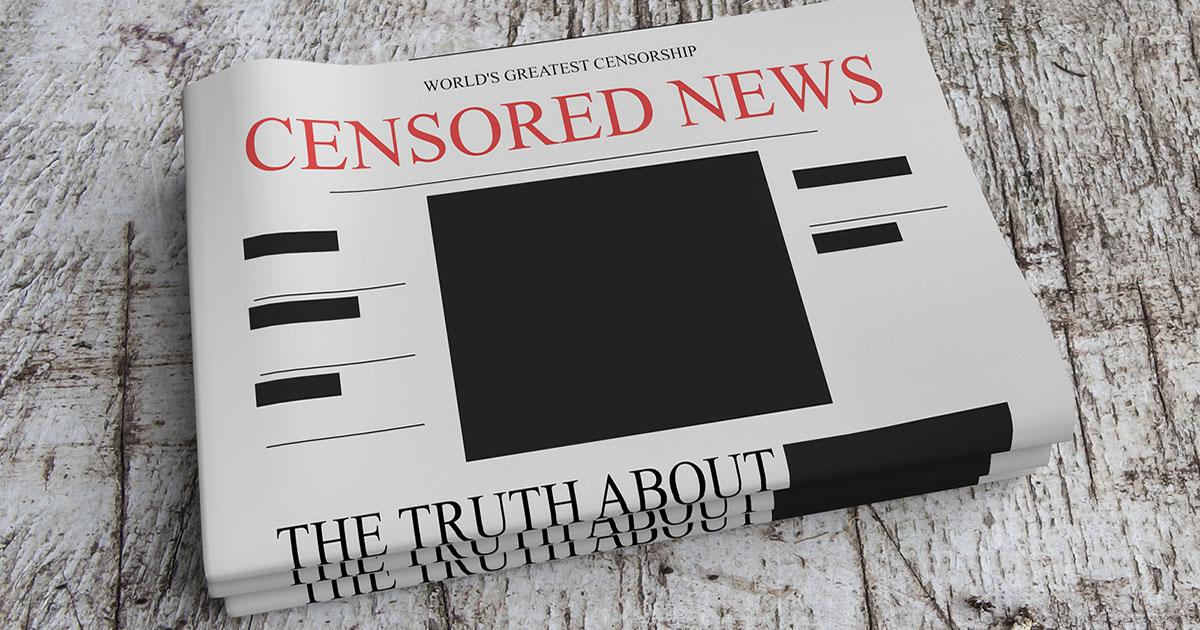 An underground conservative newspaper at Taylor University was recently pressured into temporarily suspending publication for striking “fear in some students.”

The anonymous paper, called Excalibur, was launched in February by a group of professors as a means to articulate “conservative stances boldy, extensively, and without fear of editorial filter,” according to a copy of the print edition obtained by Campus Reform.

"While our administration did not specifically tell the writers of Excalibur/Res Publica to take their website down, they did make their concerns about the direction of the comments known to them."

“We are Taylor University faculty, staff, and students who heartily affirm the historic orthodox theological doctrines, as expressed in the Apostles creed and other classical ecumenical creeds,” the founders of the publication declared, claiming that the current campus publications “offer insufficient means to counter leftist trends.”

In particular, Excalibur took aim at campus social justice movements, arguing that “a conservative-libertarian approach to race relations is most respectful of racial minorities and holds out the most promise for long term racial justice in this country.”

The publication immediately sparked controversy, with students and alumni objecting to both the authors’ anonymity as well as their stances on current issues

In fact, a March 7 letter addressed to the “faculty behind Excalibur” collected more than 100 signatures and claimed that “in an anonymous publication, the authors have no credibility, however deserving they may be.”

“In absence of coherence, substantive rationale, or originality, the paper is thus left with no redeeming quality,” the letter stated, offering lengthy responses to several of Excalibur’s articles.

“Rather, this paper has served to deepen fault lines on campus, strike fear in some students, and evoke anger among some parents, students, faculty, and alum,” it added.

According to Inside Higher Ed, University President Paul Lowell Haines expressed similar disdain for the publication, saying the “anonymous and suspect distribution of the publication sowed discord and distrust, hurting members of our community.”

“I am disappointed in the drafters and distributors of Excalibur for their method of addressing these issues, and especially for their lack of foresight and sensitivity regarding how this approach could impact community members, especially those of color,” he continued, saying that “whatever their good intentions, they failed.”

The student newspaper The Echo also joined in the discussion, condemning Excalibur for remaining anonymous.

“Anonymity does not provide adequate means of contact. This, in turn, robs those with counter insight the space to meet with the writer and voice their thoughts,” The Echo’s Editorial Board wrote.

Amid mounting pressure, four professors behind Excalibur revealed their identities and temporarily took down their website.

Director of Media Relations James Garringer confirmed to Campus Reform that “while our administration did not specifically tell the writers of Excalibur/Res Publica to take their website down, they did make their concerns about the direction of the comments known to them,” referring to the comments section on Excalibur’s website.

“They took the site down on a temporary basis and plan to go live again in the days/weeks to come,” he added.