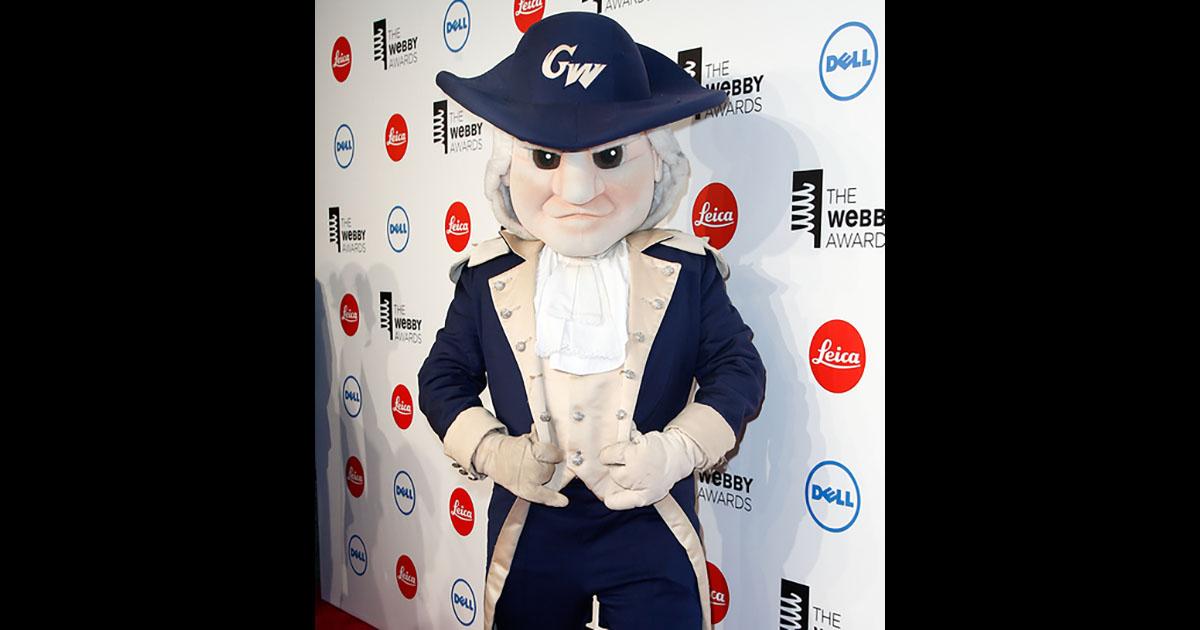 Students at The George Washington University (GWU) have launched a petition demanding that the school change its “offensive” mascot, the Colonial.

According to the petition, “the use of ‘Colonials,’ no matter how innocent the intention, is received as extremely offensive by not only students of the University, but the nation and world at large.”

"The use of ‘Colonials,’ no matter how innocent the intention, is received as extremely offensive by not only students of the University, but the nation and world at large."

“The historically, negatively-charged figure of Colonials has too deep a connection to colonization and glorifies the act of systemic oppression,” the petitioners argue, suggesting that “alternative nickname recommendations [include] ‘Hippos,’ ‘Revolutionaries,’ or ‘Riverhorses.’”

Rachel Yakobashvili, a petition organizer, told Campus Reform that she started the petition because “it was time for students to be able to voice their concerns and desires in a more public and organized manner.”

Supporters of the motion argue that changing the mascot—which has portrayed the school’s namesake, George Washington, since 1926—is necessary to make GW inclusive. Andrew Hesbacher, another petition organizer, told The Hatchet that in many places, colonials are equivalent to terrorists and murderers.

Other advocates of the petition claim that without the change to its mascot, the university is supporting colonization. In an April 16 op-ed for The Hatchet, for instance, student Alejandra Velazquez complained that “we are implicitly supporting colonization, not just in sports games, but in any school event where the mascot appears.”

The op-ed goes on to contend that it is hypocritical for the George Washington Colonial mascot to attend university events like the Chinese New Year Parade of the South Asian Heritage Celebration, since many cultures “survived oppression or were drastically changed due to colonialism.”

Petition organizers told The Hatchet that they have not heard any pushback from students about changing the mascot.

Freshman Alejandro Alvarez, however, told Campus Reform that “George Washington was one of the founders of this great nation and without his efforts we wouldn’t be able to enjoy the blessings of liberty we have in America today.”

“I’m a US citizen who was born and raised abroad, and Washington’s legacy is not only celebrated in this nation but in every nation because the world recognizes how this man helped to change the course of history,” Alvarez continued. “I’m proud to have him as my mascot and everyone should be proud as well.”

The petition to change the mascot is not the first time students have petitioned the university to reform its campus traditions. Earlier this year, the Student Association launched a student committee to determine if certain campus buildings are named after people who held bigoted views.

A key target of the taskforce was a building named after former university president, Cloyd Heck Marvin. From 1927 to 1959, Marvin increased GWU’s endowment eightfold and tripled the size of the faculty while doubling the size of the student body, The Hatchet reported.

Some current students, however, find his commemoration controversial because Marvin defended the university’s segregationist policies. Despite the student committee and a student-led town hall, GWU has not yet renamed the Marvin Center.

Although the students spearheading the petition to change GW’s mascot are not the same students who were on the student committee to examine campus buildings, the political activists generally seek the same objectives.

Hesbacher told Campus Reform that while he personally supports the call to rename the Marvin Center, that specific issue “has never been brought up in our conversations about [changing] the mascot name.”

He clarified that activists “started the petition because we want to build community at GW, and it is clear that students don't want to gather around the Colonial.”

As of Thursday, the online petition had more than 220 signatures, with a total of 500 needed to force a response from the Student Association.