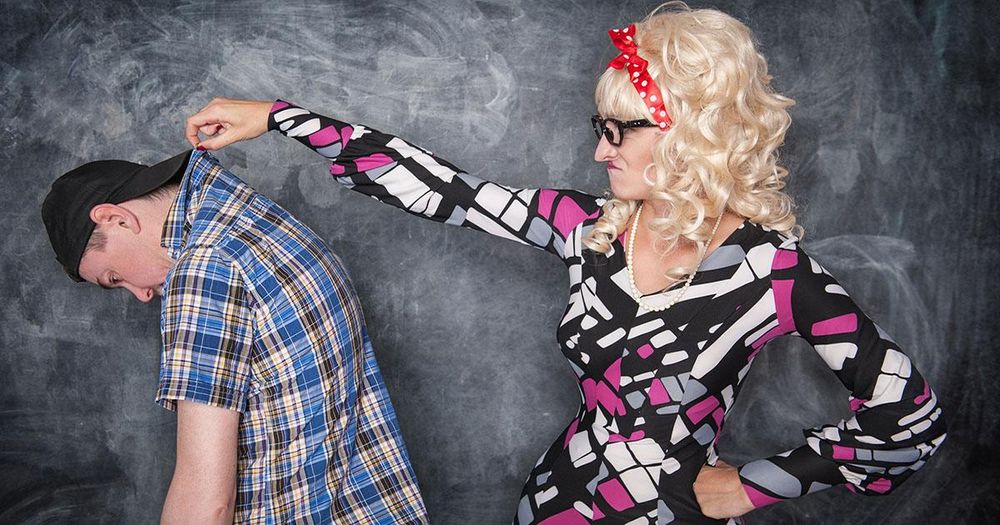 California Polytechnic State University, San Luis Obispo is slated to initiate dozens of “diversity” projects in an effort to decrease the total share of white students on campus.

According to a lengthy catalog of “Diversity Action Initiatives” first obtained by The College Fix, the school’s Office of University Diversity and Inclusion argues that there is “still much work to do” when it comes to lowering the percentage of white enrollment at the university.

“In 2011, the campus was 63 percent Caucasian; in fall of 2017, it was less than 55 percent,” the administrators write in the May 2 document. “Applications from underrepresented minority students doubled between 2008 and 2018, while overall applications during that time increased by just half that much. Progress is being made—and the university is more diverse now than at any time in its 117-year history—but there is still much work to do.”

The document goes on to explain that the school’s diversity goal consists of “reflecting the demographics of California,” which it hopes to accomplish by implementing suggestions outlined in the report.

Similarly, other goals of the university include “implementing a pre-enrollment diversity training for new first-year and transfer students,” “creating Cal Poly Core Pre-Orientation for Black, Latino/a and Native American students,” “evaluating the implementation of teaching related to diversity and inclusion within each General Education subject area,” and much more.

The voluminous list of initiatives included in the report outlines the past and future projects that are designed to achieve the school’s objectives by improving “diversity” across all academic departments.

Notably, the university has also taken steps to eliminate programs that have not aligned with its diversity goals. The report explains that administrators “eliminated the Early Decision admissions option after discovering that the process disadvantaged low-income students because they would not know the full extent of their financial aid prior to making a commitment.”

According to the officials, the move resulted in “the most diverse incoming class in the university’s history in fall 2017.”

UPDATE: In a statement to Campus Reform, a university spokesperson said that the school "is and will remain merit-based in its admissions process."

"The goal is to expand our pool of applicants so that it includes the broadest possible range of qualified prospective students," the official added.