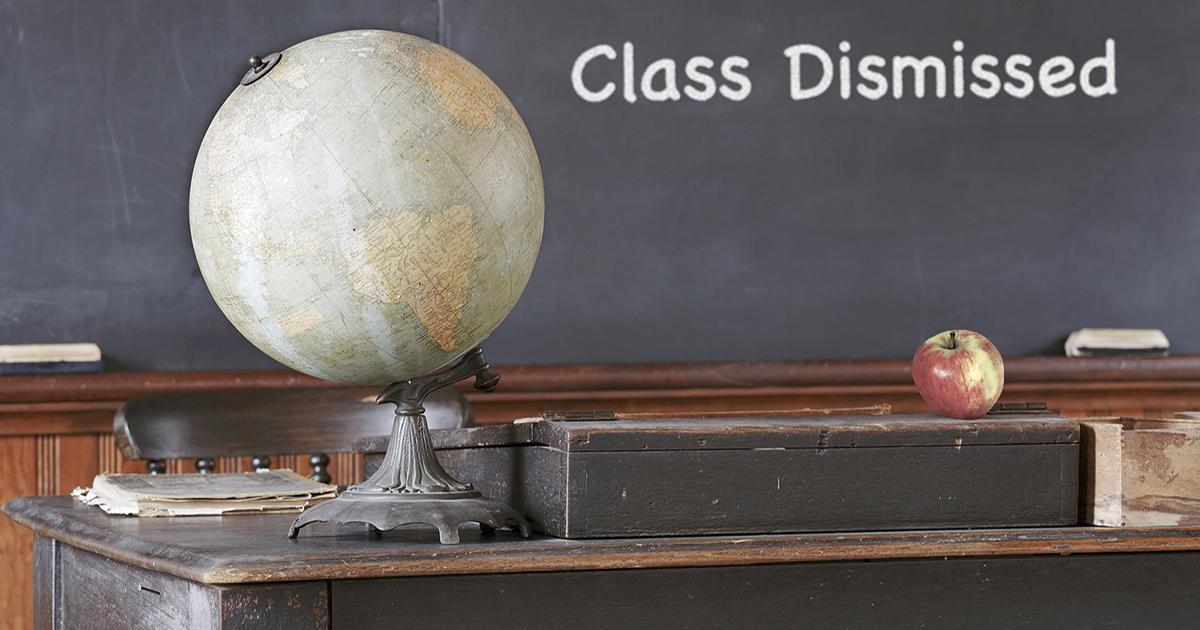 The University of Alaska Southeast will be canceling classes this fall to hold a "Power and Privilege Symposium."

This will be the third year in a row that UAS has shut down classes at its Juneau campus for this conference, where students discuss issues such as “race, ethnicity, gender, sexuality, age, religion, body size, ability, mental illness, class, and their intersectionalities."

"Most UAS Juneau classes will be cancelled to allow students and faculty the opportunity to attend and/or present at the Symposium."

According to the university, most UAS Juneau classes “will be cancelled to allow students and faculty the opportunity to attend and/or present at the Symposium.” Students are encouraged to check their class syllabi and talk with their professors to confirm that their classes will be cancelled.

“The 3rd Annual UAS Power & Privilege Symposium is a one day conference-style teach-in designed to give members of the UAS & Southeast Alaska communities an opportunity to come together and engage in difficult, thoughtful, and honest conversation about the ways social hierarchies and identities manifest themselves in our communities,” the university explains.

“While the Symposium will be held on the UAS Juneau campus,” it adds, “keynote speeches and a selection of breakout sessions will be available live via distance.”

[RELATED: Profs cancel classes to ‘cope’ with ‘anxiety and terror’ of Trump win]

Although the school is certain that classes will be cancelled November 6 to make way for the event, the agenda for the symposium is far from being finalized. Not one keynote speaker has been announced, and organizers of the symposium have not yet even begun to accept proposals for breakout sessions, saying that “proposals will be accepted early Fall 2018.”

Previous years’ symposiums have included sessions such as “Violence’s Place in Repression and Protest,” and “Thinking About and Beyond Confederate Memorials,” which “address[ed] the legacy of Confederate memory—the myths, symbols, and physical reminders of the ‘Lost Cause’—as well as the contemporary struggle over that history in a political era defined by expressions of white grievance.”

Other past sessions have included "Power and Pedagogy: Decolonial Interventions in Micrologies of Power," "The Impact of Power and Privilege on Student Retention," and "Examining Climate Change through a Lens of Power & Privilege."

Both previous symposiums also instructed attendees that “all notes taken are non-attribution” in order to “ensure anonymity of all dialogue participants” for the purpose of creating a “safe space for meaningful conversation.”

Whitman College in Walla Walla, Washington has cancelled classes for an identically-named symposium every year since 2013, but there is no apparent connection between the two, as both schools credit their own students and faculty with spearheading the initiative.

Campus Reform reached out to the organizers of the UAS symposium for comment, but did not receive an immediate response.