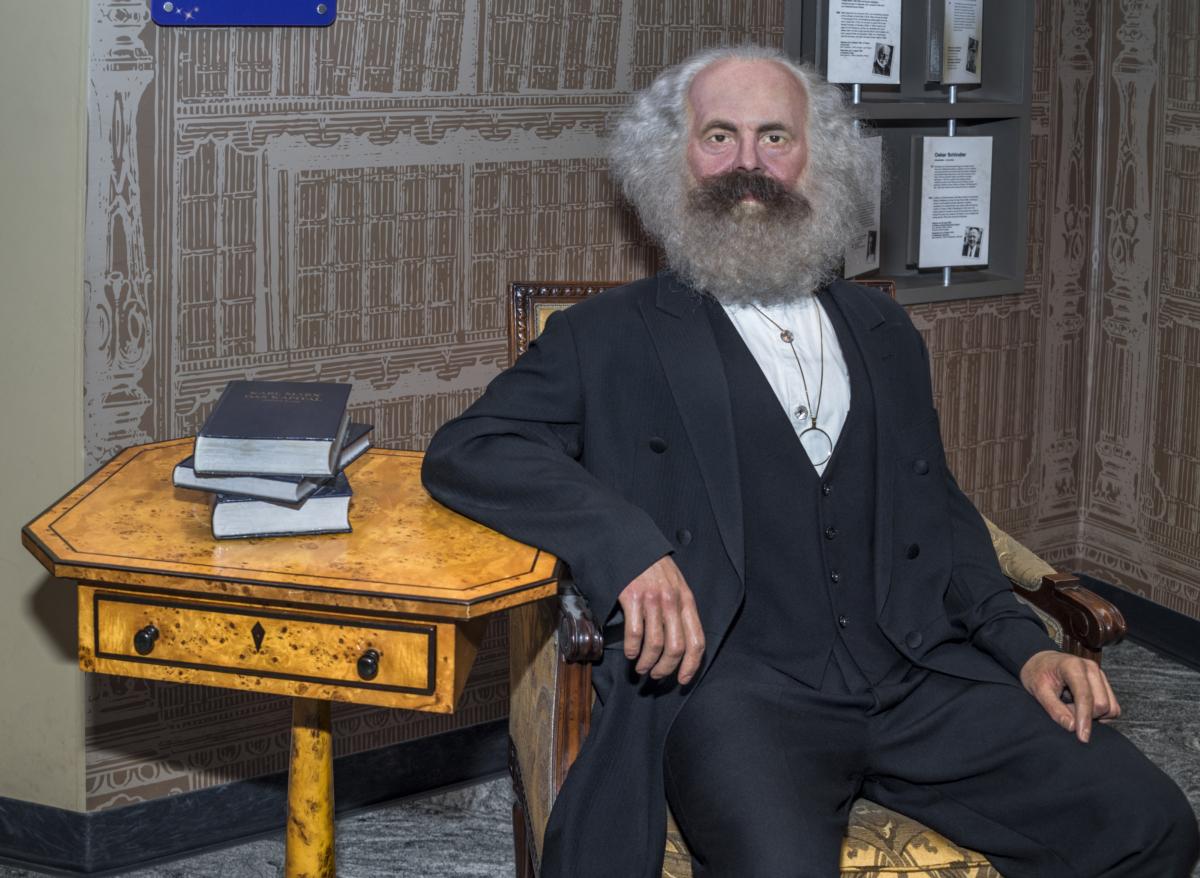 The New School for Social Research, a graduate school in Lower Manhattan, will offer a course next semester to explore how feminist and Marxist theory can help save the environment.

Feminist professor Nancy Fraser will teach “Capitalism Versus Nature,” which aims to show students how social phenomena allegedly cause environmental issues, such as deforestation, water pollution, and urban smog.

"I think the days of pitting feminism against socialism, or Marxism, are over. And that’s a very good thing"

“How should we conceptualize the social forces that are currently undermining ecological sustainability?” the course description begins. “Is the culprit anthropocentrism, Eurocentrism, and/or masculinism, as many claim? Or should we look rather to industrialism, imperialism, or neoliberalism?”

“What sort of critical theory can clarify these matters?” the description asks.

While Fraser’s students will debate various causes of environmental destruction, the professor admits that they will ultimately “entertain the hypothesis that the root problem of the problem is capitalism.”

The course description doesn’t explicitly claim that Marxism is the solution, but Marx is the first author listed among the required readings. Fraser has also participated in multiple media interviews in which she appeared to support Marxism.

“I think the days of pitting feminism against socialism, or Marxism, are over. And that’s a very good thing,” Fraser said in a recent interview, going on to criticize capitalism and how it allegedly impacts women negatively.

“This financialized, globalizing form of capitalism has hollowed out the living standards of working people throughout the world. It has driven real wages down, down, down…. The overwhelming majority of the population is finding their living standards compromised,” Fraser asserted, adding that “every social movement has to precipitate a split...we are done with the ‘crack-the-glass-ceiling’ feminists...we're done with meritocratic [‘crack-the-glass-ceiling style of racism.’]”

“I've been working with left-wing feminists to develop what we call a feminism for 99 percent,” she continued. “We need the feminism for the 99 percent and it emphasizes labor rights and paid and unpaid work that women do...and it invites men who share those concerns to join in."

[RELATED: Feminist prof doubles down on call to ‘hate men’]

In addition to “Capitalism versus Nature,” The New School is also offering classes next year on “Marxism and Feminism,” “Feminist Economics,” and “Inequality and Varieties of Capitalism.”

Campus Reform reached out to Fraser, but she declined to comment. The New School and various student organizations did not respond to multiple requests for comment from Campus Reform.