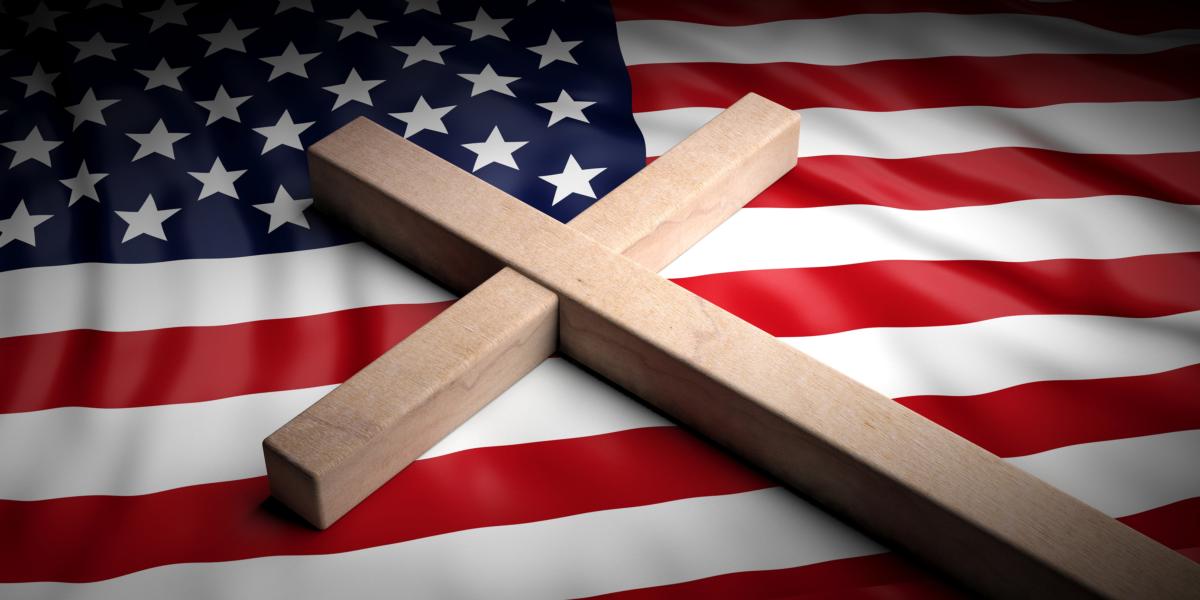 A University of California-Berkeley student government group disavowed one of its own student senators after she expressed her traditional conservative views.

The Associated Students of the University of California party Student Action denounced student Sen. Isabella Chow over comments she made about members of the LGBTQ community during a Senate meeting in which the governing body debated a resolution to oppose President Donald Trump's proposed Title IX changes.

"While we respect Senator Chow's leadership and community work, we cannot allow the actions of our elected officials what in our assessment is inviolable..."

The proposed changes under the Trump administration would not include a legal definition of "gender," limiting one's gender identity to that of the sex they are assigned at birth: either male or female, according to the Wall Street Journal.

But Chow, who believes that God created only man and woman and that marriage should only be between one man and one woman, voted against the student resolution condemning the proposed Title IX changes.

“I cannot vote for these bills without compromising my values and my responsibility to the community who elected me to represent them. As a Christian, I do believe that there are certain... lifestyles that conflict with what is good, right and true," Chow said, according to the Daily Californian.

However, Chow also reportedly stated that, despite her differing views, she loves all people.

But Chow's affirmation of love toward all people, regardless of their sexual orientation or gender identity, just wasn't enough for other elected student members. In a statement issued on its Facebook page on Nov. 1, the student party Student Action announced its "disaffiliation of ASUC Senator Isabella Chow."

"That is why we, as a party, have resolved to part ways with ASUC Senator Isabella Chow due to inconsistencies between her beliefs and the mission and the mission of Student Action. While we respect Senator Chow's leadership and community work, we cannot allow the actions of our elected officials what in our assessment is inviolable- reproductive health and wellness resources, legal protections for survivors of sexual violence, and community space for vulnerable members of our student body."

Following Chow's opposition to the resolution, she said she did not want to mischaracterize the campus' Christian community as "homophobic" or "transphobic." Instead, she characterized her opposition as merely a disagreement.

The University of California-Berkeley did not respond to a request for comment in time for publication.