Only women, transgenders are allowed in GW debate tournament 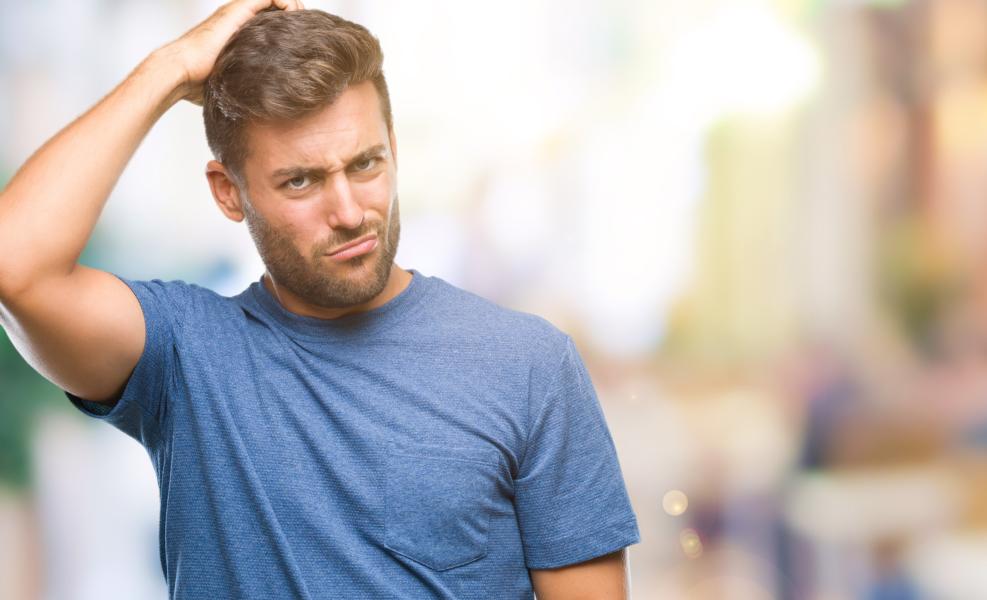 Only women and transgender individuals will be allowed to compete in an April debate tournament hosted by the George Washington University Parliamentary Debate Society.

The organization hosting the gender minority tournament is part of the American Parliamentary Debate Association (APDA). The league, composed entirely of college students, voted on the proposal Jan. 25 at the NorthAms Tournament held at Rutgers University. In order for the proposal to pass, two-thirds of member schools had to vote in favor of it.

"anyone who does not identify as cis male will be welcome to compete..."

“We specifically pushed for the tournament to happen, but the league had to approve it by majority vote,” Matt Cryer, President of the GW Debate Team told Campus Reform.

One GW student pushed back against the tournament in an op-ed for the student paper.

“While the new debate tournaments have been framed as a way to prioritize women and gender minority debaters, this sort of arrangement does little to actually bridge disparities in the way genders are treated differently when it comes to debate,” GW student Galen Ekimov argued in a Hatchet op-ed.

Rachel Kane and Joey Schnide, who respectively served as former president and vice president of the George Washington Parliamentary Debate Society, wrote a letter to the editor responding to the criticism.

“It is essential to create spaces where gender minorities can find support, meet mentors and peers and feel empowered by seeing successful women,” they claim. “The people who compete at the gender minority tournament are still going to be competing against men at dozens of other competitions throughout the year.”

“Women and anyone who does not identify as cis male will be welcome to compete, and registration is no questions asked,” Cryer told Campus Reform.

The tournaments are entirely student-run, with participants judging and competing. Despite only allowing non-biological males to compete, men will be allowed to judge the tournament, if necessary.

“We will place an emphasis on creating a judging space for gender minorities, but cis men will be allowed to judge,” Cryer said. “In addition to the inclusion of allies, it may be necessary for logistical reasons, this allows access to a safe space for people questioning their gender identity without needing to out themselves.”

George Washington University did not respond to a request for comment in time for publication.