Berkeley gambles with the odds of losing fed. funds over Trump exec. order 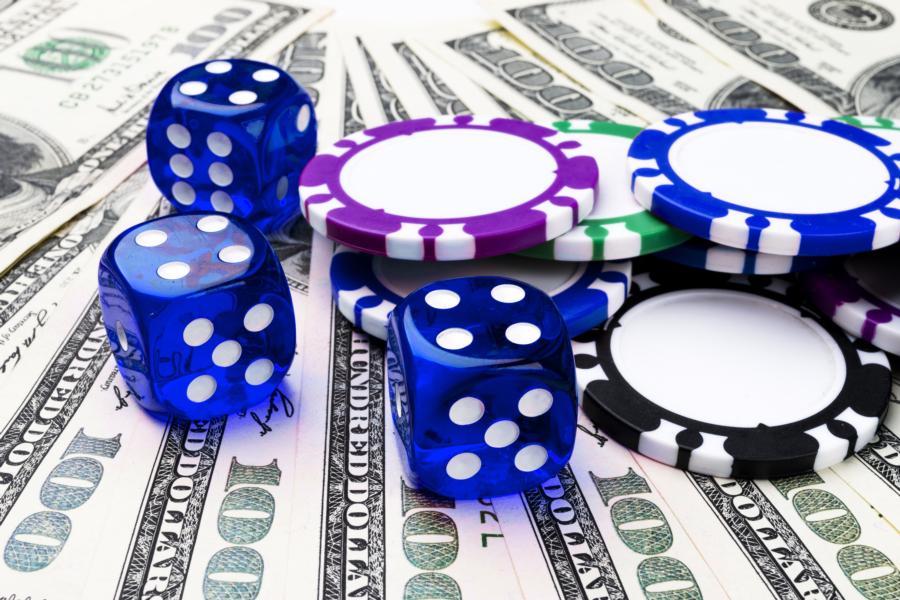 On the heels of President Donald Trump stating his intent to sign an executive to deny federal research dollars to colleges that do not support free speech, University of California-Berkeley Assistant Vice Chancellor of Communications Dan Mogolof said that he is not worried that Berkeley has anything to lose if such an order were to take effect.

Trump first made the announcement on March 2 while speaking before a crowd at the Conservative Political Action Conference near Washington, D.C. "Today I'm proud to announce that I will be personally signing an executive order requiring colleges and universities to support free speech if they want federal research dollars," Trump said, adding, "if they want our dollars, and we give it to them by the billions, they've got to allow people like Hayden [Williams] and many other young people and old people to speak. And if they don't it will be very costly."

"We have supported free speech and diversity of perspective on this campus in a way that perhaps no other university has..."

On Wednesday, in an exclusive interview with Campus Reform, Mogulof downplayed the potential impact of such an order.

"We don't have a concern about this. Again, this is an instance where words and deeds are completely consistent. This university has spent more than $4 million, in other words, we have put our money where our mouth is and where our values are. We have spent more than $4 million in the last year in order to provide security for events featuring conservative speakers. That is an incontestable record," he said.

"We have nothing to hide and we have supported free speech and diversity of perspective on this campus in a way that perhaps no other university has in recent times," Mogulof continued. "We are happy to have that record examined, scrutinized, and anybody who takes the time to do so will understand that this campus has nothing to be worried about when it comes to any possible sanctions or moves by the federal government that might impose any sort of sanctions on a campus that did not support free speech."

Specifically referencing the $4 million Berkeley spent to provide security during conservative speaker events, Mogulof said it's "unfortunate" that's what has to happen because "we have better ways to use that money." However, he added, "if that's what we have to do to support the First Amendment, that's what we're going to do."

Berkeley reported $422.1 million in federal research support during the 2017-2018 school year, meaning that the school known as the birthplace of the free speech movement could stand to lose nearly 60 percent of its total research funding should it fail to convince Trump and his administration of its support for free speech from people of all perspectives.

Campus Reform reached out to the free speech nonprofit Foundation for Individual Rights in Education (FIRE) to ask the same question as was asked of Mogulof --- whether UC-Berkeley could lose funding as a result of Trump's executive order. Daniel Burnett, assistant director of communications at FIRE, declined to comment since the text of the executive order has not yet been made public. He did, however, point Campus Reform to its "Yellow Light" rating for UC-Berkeley,