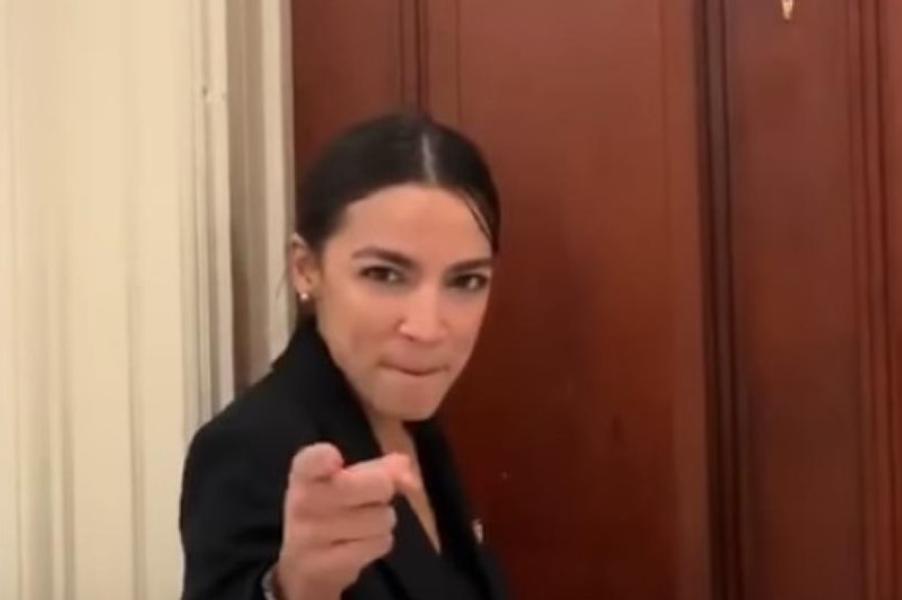 The Downeast Maine Youth Climate Strike march at the YWCA in Bar Harbor, Maine on Friday, which consisted of both college and high school students, was part of the Youth Climate Strike, a global climate change awareness push by students, and was just one of more than 2,000 marches that took place, according to a news release from the College. The strike’s list of official partners includes the Women’s March Youth Empower program, Green Peace, the Sierra Club, and the March for Science.

“We are striking because politicians and corporations are failing to take actions and refusing to accept the severity of the climate crisis."

[RELATED: Students all about Ocasio-Cortez's 'Green New Deal'...then find out what's in it]

According to the group’s website, their founders picked the organization’s name because “brackets are used during international negotiations to denote text that’s controversial. If countries can’t agree, the bracketed text is removed. It’s pretty clear: Earth is now in brackets.”

The list of climate demands made by the students, which was displayed at the rally, included “keep fossil fuels in the ground,” “honor climate finance,” “promote real solutions,” “climate change education in schools," and "support the Green New Deal."

Many of the event attendees also brought posters with them. They had slogans including “there is no planet B” and “denial is not policy.” One poster also depicted the earth and a cartoon of President Donald Trump, with the phrase “I can’t tell whose time will run out first” written above the images.

The college also shared the above-mentioned release recapping the event to its official Facebook page.