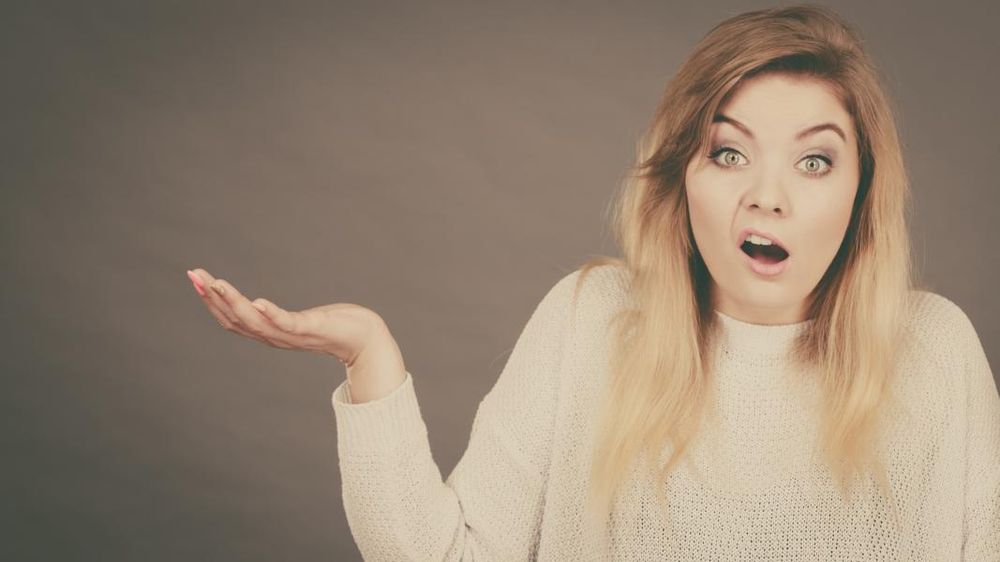 A prestigious high school in California will no longer publish a map highlighting its graduates’ post-graduation plans because editors of the student newspaper feel it encourages a “toxic” culture.

Palo Alto High School is renowned for producing celebrities like actor James Franco and recent NBA champion Jeremy Lin. But in May, the five student editors of the school paper, the Campanile, announced that they were choosing to stop publishing the map, claiming that it “contributes to the toxic, comparison-driven culture” at their school, The Washington Post reported.

“Though its intended purpose was to celebrate the post-graduation plans of every senior, the reality is the map contributes to the toxic, comparison-driven culture at Paly,” the editors said in a May Campanile  post.

“Our community fosters a college-centric mindset which erodes one’s sense of value and can lead to students with less traditional plans feeling judged, embarrassed or underrepresented,” the Palo Alto editors continued. “This worldview sets the bar for achievement extremely high and punishes anyone who falls short.”

The editors stated that they would replace the map with quotes from school community members “on the culture at our school and alternative post-graduation paths.”

In an April post, the editors slammed a "goal-oriented student mindset" at the school.

"It is undeniable that the culture within the student body can be improved. Whatever you wish to call it — toxic, competitive, cut-throat — the dynamic set by skewed values can result in students missing out on a crucial part of the high school experience: building relationships, discovering passions and developing soft skills," they said.

"Paly fosters a goal-oriented student mindset, and we often allowed this mindset to dictate our own self-worth and our view of our peers," they said. As seniors, we have emerged from the dark cloud of the college admissions process and have witnessed firsthand the way that it erodes one’s sense of value and place," they added.

In an interview with Campus Reform, Cole Sotnick, a recent graduate of Palo Alto High School, stated: “I personally believe that the college map represents the incredible intellect and hard work of our class, and removing it seemed unnecessary.”

“I knew plenty of individuals who did not end up getting into the schools they wanted but still liked the idea of celebrating their peers and friend[s],” Sotnick continued.

While he felt the editors were not downplaying the benefits of going to a top university, Sotnick did state to Campus Reform that he felt they were “catering to a campus-wide initiative to reduce the competitive culture.”

Indeed, the editors did acknowledge there is “nothing wrong with pursuing prestige, whether it be at an elite university or a high-paying job -- these things can better one’s life, and wanting them is not a sign of greed.” 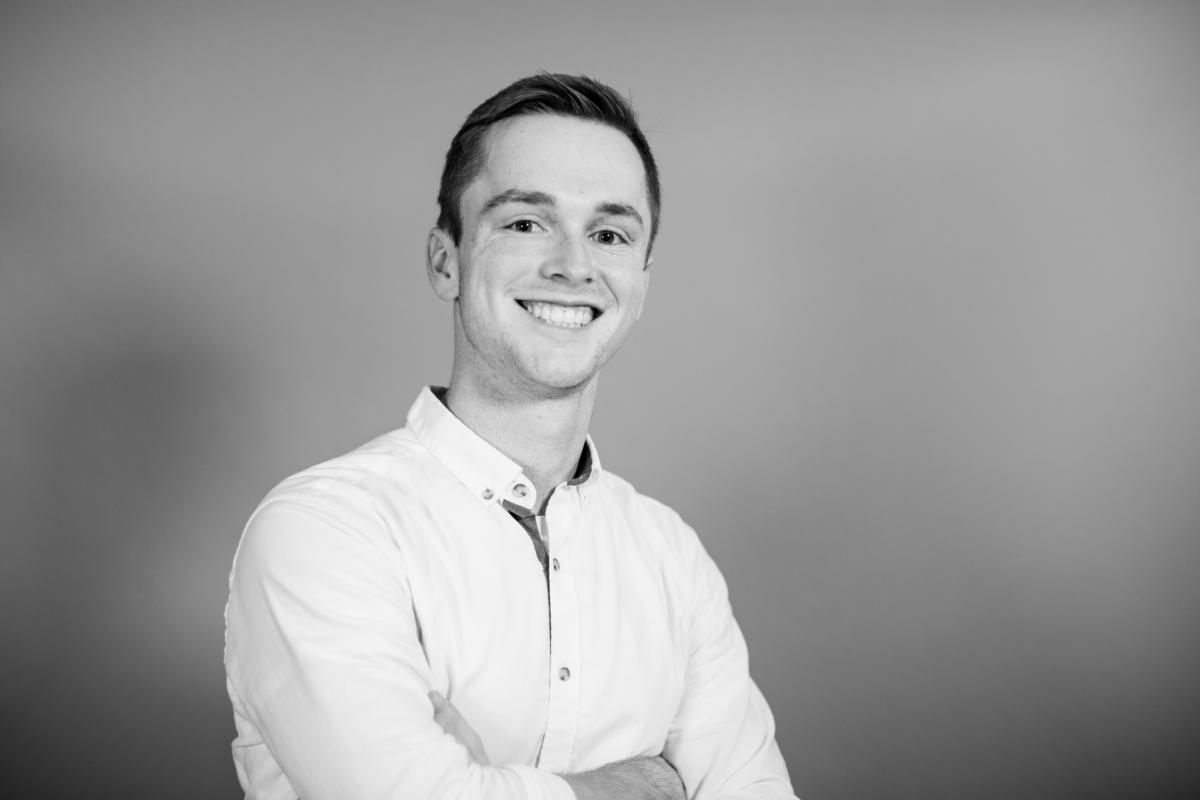