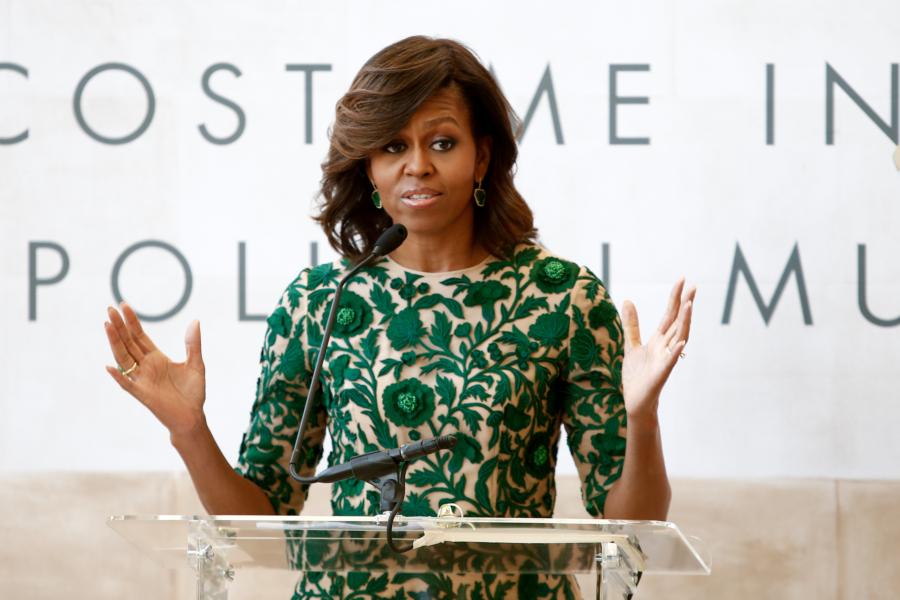 A Colorado professor recently tweeted that she is “done ‘going high,” and is “ready to ‘punch them in the neck.’”

Colorado State University professor OiYan Poon made the remark in response to a tweet that stated, “when they go low, you f*cking punch them in the neck.”

“when they go low, you f*cking punch them in the neck"

[RELATED: Georgia TA: ‘Some white people may have to die…’]

Campus Reform reached out to Poon to clarify to whom exactly “them” refers, but received no response in time for publication.

Obama first used the phrase, "when they go low, we go high" at the 2016 Democrat Convention to describe how to react to Republicans.

Poon teaches higher education leadership at Colorado State and also serves as director of the school’s Race and Intersectional Studies for Education Equity (RISE) Center. She does not seem to be a stranger to racially-charged tweets.

The professor appears to support affirmative action, despite a Princeton University study showing that, when applying to college, Hispanic and African American students get the equivalent of 185 and 230-point SAT boosts, whereas Asian applicants have their admission prospects lowered by a factor of 50 points.

Poon lamented in June that her friend, activist Tanzila Ahmed, was kicked off of the dating app Tinder after stating she does not date white men in her profile. In her tweet, Poon praised Ahmed and said that the “white patriarchy can’t handle strong brown women who choose not to date white.”

In a May tweet, Poon complained that “there’s not enough racial diversity in gifs.” A Graphic Interchange Format (GIF) is a type of computer file primarily used for sending moving images. The professor added that she tends to “gravitate toward gifs featuring Black [people],” but that she also recognizes “the troubling politics of using Black imagery, as an Asian Am[erican].”

She also recently sought input on how to justify to an editor the professor’s capitalization of “Black” but not “white.”

Campus Reform reached out to Colorado State University for comment but received no response in time for publication.