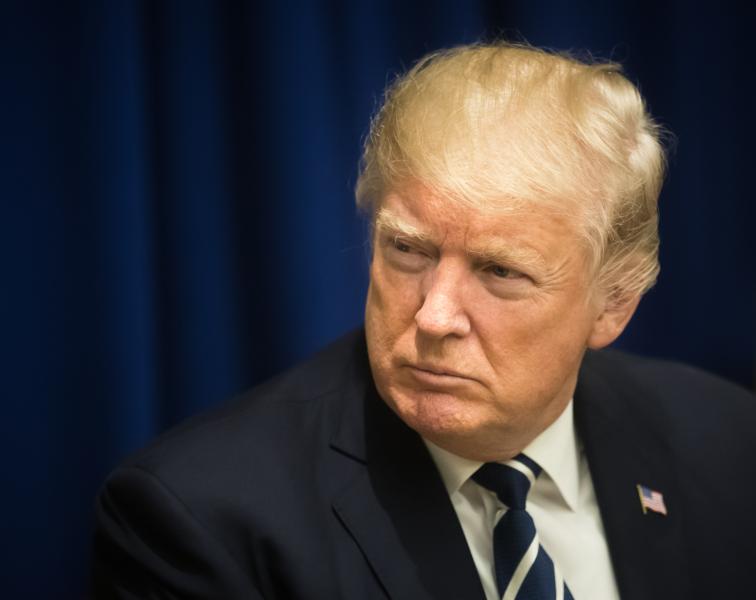 The toolkit was posted to the department’s public Facebook page, shortly after a post calling Trump’s ICE initiative “bullshit.” In yet another post on Monday, the Gender and Women's Studies department shared an image which suggested Trump is a "racist" and a "rapist."

The toolkit shared by the university was developed by the Immigrant Defense Project and the Center for Constitutional Rights in order to help individuals “prepare to fight back against the increase in ICE policing under the Trump administration.” It compiles tactics and information utilized by these organizations during the Bush and Obama administrations in order to “continue to develop strategies to fight back against Trump’s ramped up deportation machinery.”

[RELATED: UC Berkeley teaches illegal aliens how to ‘fight back’ against ICE]

Titled “Defend Against ICE Raids and Community Arrests,” the 255-page document advises illegal immigrants not only how to evade detainment and/or deportation, but also how to manipulate the system if they fail to do so. Its creators tout the document as the “first comprehensive guide and organizing resource to fight back against the Trump administration’s efforts to criminalize communities and deport millions of people.”

According to the authors of the document, ICE habitually enters and searches homes “illegally” by means of “deceptive tactics, known as ruses” and “threats and violent force.” They claim that the kit is meant to provide “critical information” regarding America’s “massive detention and deportation system” to “social justice advocates, lawyers, and community members.”

One suggestion the document gives to those who have been picked up by ICE is to “move to suppress evidence of alienage” or to “challenge the reliability of evidence” by invoking the Fourth and Fifth Amendments.

“Where DHS’ only evidence of 'alienage’ (where a person was born) was obtained through unlawful conduct, individuals may argue that this evidence should be suppressed and excluded because of violations of the Fourth Amendment’s protections against unlawful search and seizure,” the document explains, noting that “you do not have to be a U.S. citizen or have lawful status to file these claims."

The document also advises those facing the consequences of illegal immigration to consider filing a lawsuit against the state or local police for cooperating with ICE in instances where ICE supposedly acted in violation of the Constitution.

It's not the first time the same department at the same school has used the social media platform for political purposes.

In December, the UIUC Gender and Women's Studies Department shared on its Facebook page a nine-point plan from the National Trans Youth Council, which advocated "for the abolition of the police, ICE, borders, and the judicial system," as Campus Reform reported at the time.

Campus Reform reached out to the university and the Gender and Women’s Studies department for comment, but did not receive a response in time for publication.