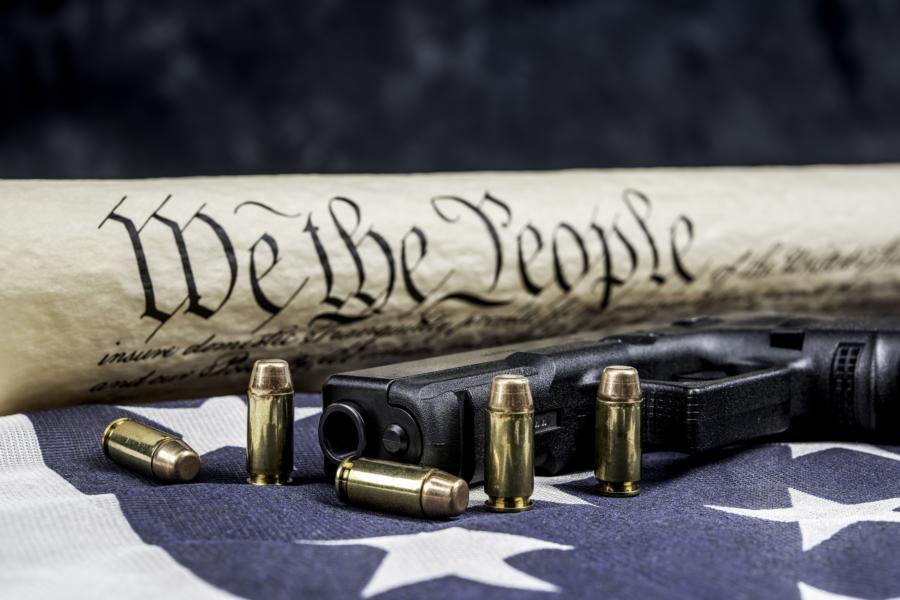 The Washington State University assistant chief of police says he is "disappointed" after a new gun law took effect.

"We're disappointed that we can't provide a valuable service anymore..."

In July, further regulations with Initiative 1639 became active, requiring stricter background checks for purchasing or transferring a semi-automatic rifle. These background checks include a standard criminal background check and a mental health check, which could take up to seven to ten days, according to The Daily Evergreen.

[RELATED: Survey: Less than a THIRD of college students believe right to bear arms is 'essential']

WSU students previously stored between 50 and 70 guns with the WSU campus police, a service that will no longer be available.

“We’re disappointed that we can’t provide a valuable service anymore,” Hansen expressed. “Everyone I’ve talked to has also expressed disappointment, but they’ve understood why.”

Students who want to use their guns during hunting season would especially be affected by the law, Hansen also pointed out.

Guns are banned in WSU property and student housing, so any firearm cannot be stored on campus. Hansen said that storing firearms with the police department has been common practice beginning with when he started 36 years ago.

“That’s really unfortunate for law-abiding students with guns over at Washington State,” Corporal Josh Thueson from the Moscow, Idaho Police Department, which allows students from the University of Idaho to store guns, said, according to the Daily Evergreen.

[RELATED: Instructor tries to quarantine gun owners in back of class]

Bows and arrows can still be stored with WSU police.

Campus Reform reached out to WSU police but did not receive a response in time for publication.