NJ handed away $3.8 MILLION to illegal immigrants for college 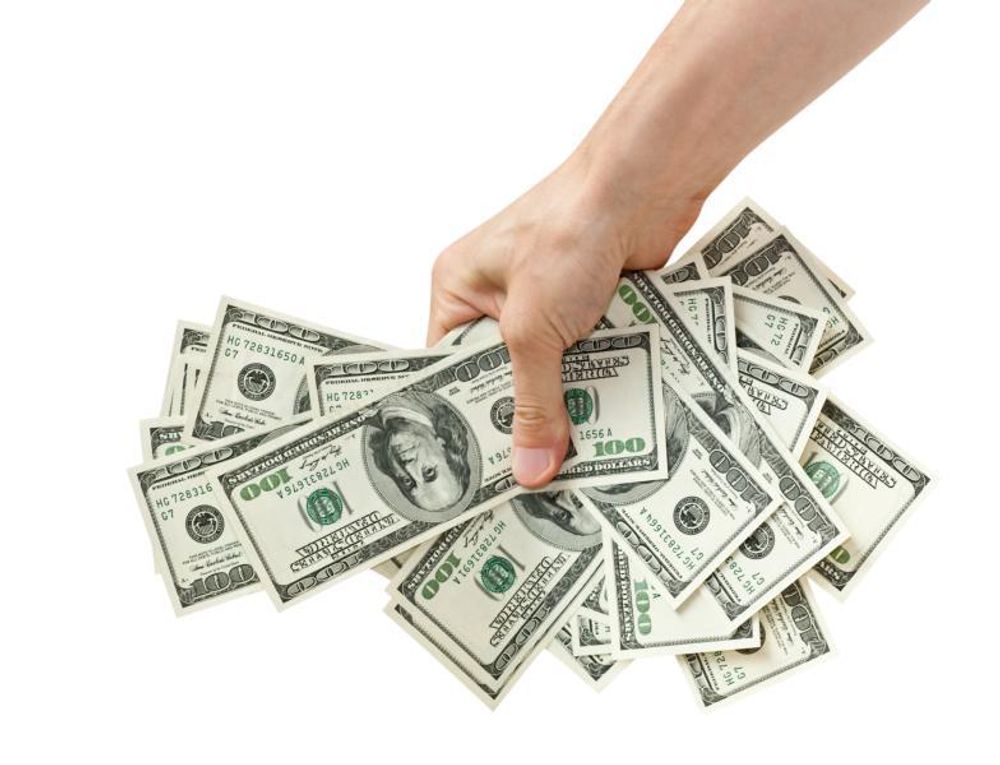 The state of New Jersey gave out $3.8 million worth of state funding to illegal immigrants to pay for their college tuition during the 2018-2019 academic year, according to data released by the state Higher Education Student Assistance Authority.

In total. 749 “Dreamers” -- students who came to the U.S. illegally as minors -- were gifted the taxpayer dollars, NJ.com reported. Since $3.8 million was given out altogether, each individual illegal immigrant received an average of over $5,000 to attend college.

This funding is a result of a program passed in 2018 by Democrat Gov. Phil Murphy, granting illegal immigrants the same state scholarships, grants, and other funds given to legal residents of New Jersey.

At the time, Murphy ignored Republican legislators who criticized the move.

“I’d even invite any of those folks who have that attitude, beginning with our president, to come on into this room and allow me or any of us to say, ‘This is the United States of America,’” Murphy said at the bill’s signing ceremony in May 2018.

The bill does not set a limit on how many illegal immigrant students can receive financial aid, but state lawmakers originally estimated that the program would help 600 illegal immigrants while costing $5 million.

That amount could have paid tuition for 110 in-state students at Rutgers.

“College used to be a place for the pursuit of higher learning. Today, it has become a social engineering experiment for left-wing political causes like free college for illegal aliens,” Dale Wilcox, executive director and general counsel of the Immigration Reform Law Institute, told Campus Reform. “Parents shouldn’t pay high taxes and exorbitant tuition to underwrite this radical agenda.”