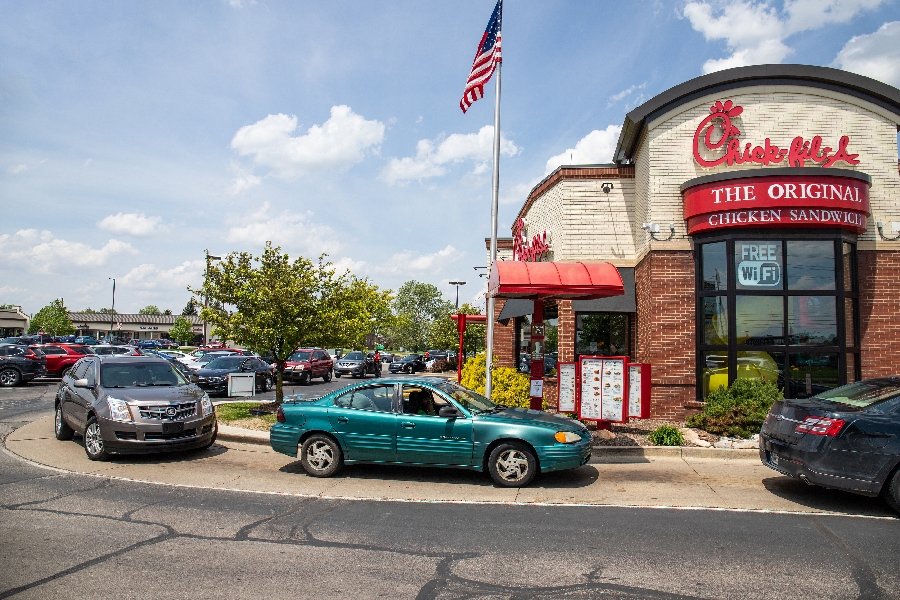 The Purdue University Senate passed an “inclusion resolution” after backlash over a Chick-Fil-A restaurant that is set to come to campus in fall 2020. The fast-food chicken chain has faced criticism for donating to Christian organizations, which opponents claim are anti-LGBT.

The resolution calls upon Purdue to “require that all commercial entities located on campus property uphold the same values” that are recorded in university policy. In addition, it demands that these businesses “promote inclusivity with their policies, hiring practices, and actions.”

University policies referenced in the resolution include ones on discrimination, inclusivity, and diversity.

While the resolution fails to name Chick-Fil-A specifically, Purdue Equity and Diversity Committee Chair Audrey Ruple, who helped write it, referenced Chick-Fil-A directly in her presentation to the Senate, according to the Purdue Exponent.

The resolution states that Purdue “is committed to maintaining an inclusive community” that “fosters tolerance.”

“Purdue University does not condone and will not tolerate discrimination against any individual on the basis of race, religion, color, sex, age, national origin or ancestry, genetic information, disability, status as a veteran, marital status, parental status, sexual orientation, gender identity or gender expression,” the resolution states.

The Purdue University Senate is comprised of faculty and staff from different campus departments.

Purdue Student Body President Jo Boileau also opposes Chick-Fil-A on campus, saying he and others have an "obligation to prevent it."

“This is worth fighting,” he tweeted. “It’s on me to use the platform to uplift the voices of those in my community. If we can predict that ANY university action will negatively affect ~17% of our undergraduate population, we have an obligation to prevent it.”

However, some student government senators disagree with Boileau. Senators Joshua David and Zach Steward released a statement and said supporting Chick-Fil-A on campus was the official position of Purdue Student Government. The two cited a Purdue Student Government survey that showed 93 percent of students, faculty, and staff supported Chick-Fil-A on campus. There were more than 4,000 respondents to the survey.

Other professors and Purdue University senators weighed in as well. Alice Pawley, who teaches engineering education, told the Lafayette Journal & Courier that Chick-Fil-A’s presence could prevent LGBT students from learning like their straight peers.

“I can speak to how I think about having on campus a symbol of discrimination against LGBTQ people will affect Purdue’s ability to provide a campus environment where our LGBTQ students can learn fairly compared to their straight peers, as I think it does,” Pawley said.

Another professor, Todd Kelley, disagreed. Kelley wondered if the inclusion resolution would also protect those who disagree with “the LGBTQ agenda.” Kelley told Journal & Courier he sometimes feels censored on campus.

“Being a Christian male – a white, Christian male – on this campus, there are times I feel censored,” Kelley said. “I fear for this country where we get to a place where somebody who believes in the Bible is considered a hater.”

“It just shows that even at a relatively conservative campus…[there are] rouge leftists in the institution that do not represent the institution as a whole, which is very open to diversity of thought.”