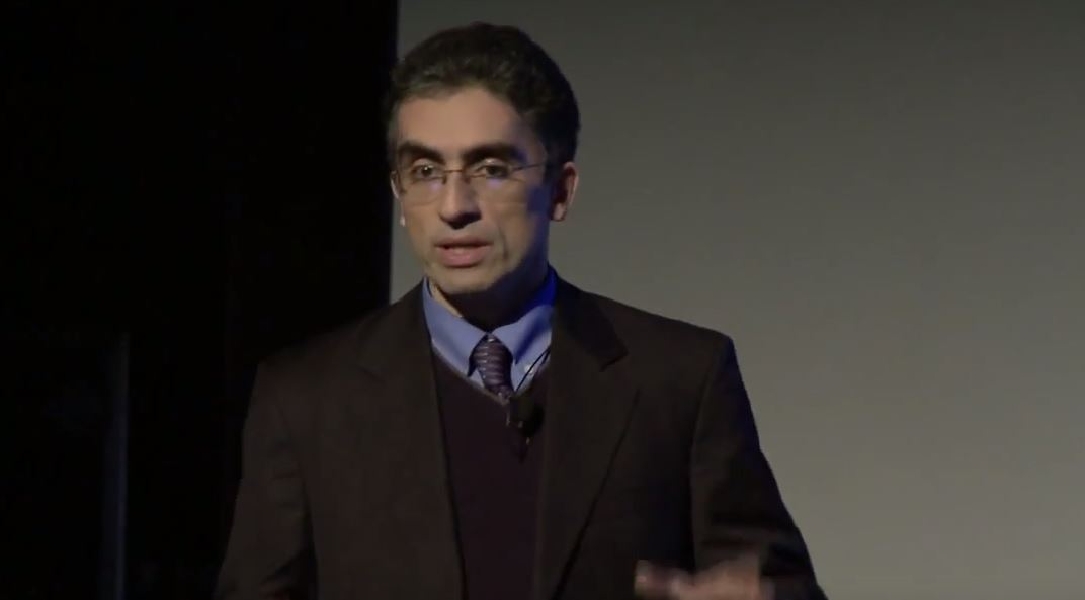 A former engineering professor at the Georgia Institute of Technology was sentenced to eight months of home confinement for federal wire fraud. The professor, Dr. Maysam Ghovanloo, submitted “false and fraudulent statements and omissions” and payment requests to the National Science Foundation, according to U.S. Attorney for the Northern District of Georgia Byung J. Pak.

Ghovanloo must also pay $40,000 in restitution. He is prohibited from conducting business with the federal government for three years.

"decided to sacrifice his reputation by dodging those rules and lying.”

Ghovanloo made the funding requests to the NSF through his company called Bionic Sciences, Inc. The NSF disbursed grant funding to Bionic Sciences through the Small Business Innovation Research (SBIR) program.

To receive SBIR money, applicants must “meet program-eligibility requirements, adhere to award terms and conditions, and provide only truthful information in all documents submitted,” which Ghovanloo did not do, according to the Justice Department.

“Grant funding is limited, and the competition for those dollars is keen,” said U.S Attorney Pak in a press release.  “People awarded grants to do research and development vow that they will adhere to the rules governing it. Ghovanloo decided to sacrifice his reputation by dodging those rules and lying.”

“Georgia Tech is aware of the sentencing of former professor Maysam Ghovanloo on Nov. 5 in federal court,” Ward wrote in an email. “Ghovanloo resigned from his position at Georgia Tech on June 21, and Georgia Tech fully cooperated with authorities throughout the investigation.”

The NSF funds 400 projects per year through the SBIR and the Small Business Technology Transfer Program. Its annual budget is approximately $200 million.

Campus Reform reached out to the U.S. Attorney’s Office for the Northern District of Georgia for information on how much money Ghovanloo defrauded from the NSF but received no response in time for publication.