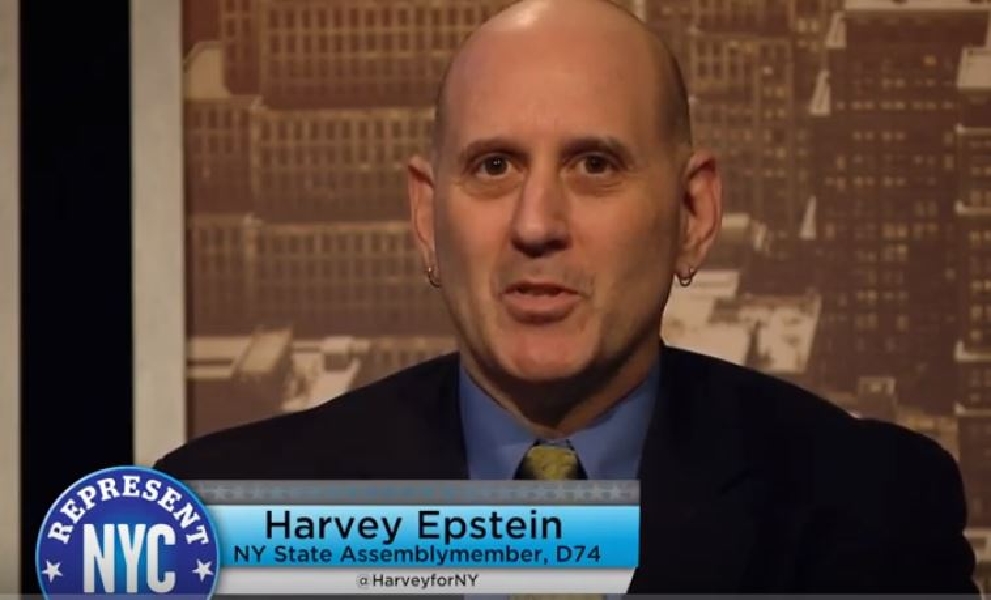 A New York State lawmaker introduced a bill that would require public colleges in the state to offer free abortion services to students, just weeks after California Gov. Gavin Newsom signed a similar bill into law in that state.

In the New York State Assembly, Democrat Assemblyman Harvey Epstein introduced a bill stating that “each public college student health center shall make available to all students abortion by medication techniques onsite. This service shall be provided by medical professionals on staff at such student health centers or by a third party who has contracted with a university to provide such medical services.”

"Modern medical innovation has torpedoed the left’s narrative that a fetus isn’t an independent being."

Abortion “by medication" would be the method provided in public colleges. This refers to the abortion pill, which can be taken within the first ten weeks of pregnancy. There are two pills that need to be taken for a medication abortion. The first pill is Mifepristone, which terminates the pregnancy by depriving the baby of the necessary nutrients. The second pill is misoprostol, which expels the unborn baby out of the uterus.

Epstein suggested the bill because he said students should not have to miss classes simply to get an abortion. Not only does Epstein plan to force the leftist propaganda on women in colleges, but he also plans to force this propaganda on health care workers.

Campus Reform reached out to different leaders and student groups about this bill.

Bobby Miller from the College Republicans at NYU, added, “This bill is an absolute travesty. Modern medical innovation has torpedoed the left’s narrative that a fetus isn’t an independent being. I am worried college campuses in NYS will become the latest in a long line of abortion victims. Sadly, the New York State legislators have repeatedly chosen to disregard scientific facts to forward their radical agenda.”

Just days before Newsom signed the California bill into law, Campus Reform Managing Editor Jon Street sat down with Students for Life Action executive director Matt Lamb. Lamb said that the bill, which is now law in the Golden State, would result in universities being sued.

"The [campus] health center workers are not trained on how to do this [perform abortions], so we've warned the schools, you're putting yourselves at risk. You will get sued and the other thing is conscience rights. So students being forced to pay for it, taxpayers, but also health workers," Lamb said.

"So you assume you're a nurse and you apply to work at a health center at a school...they didn't sign up to work an abortion mill," he added.