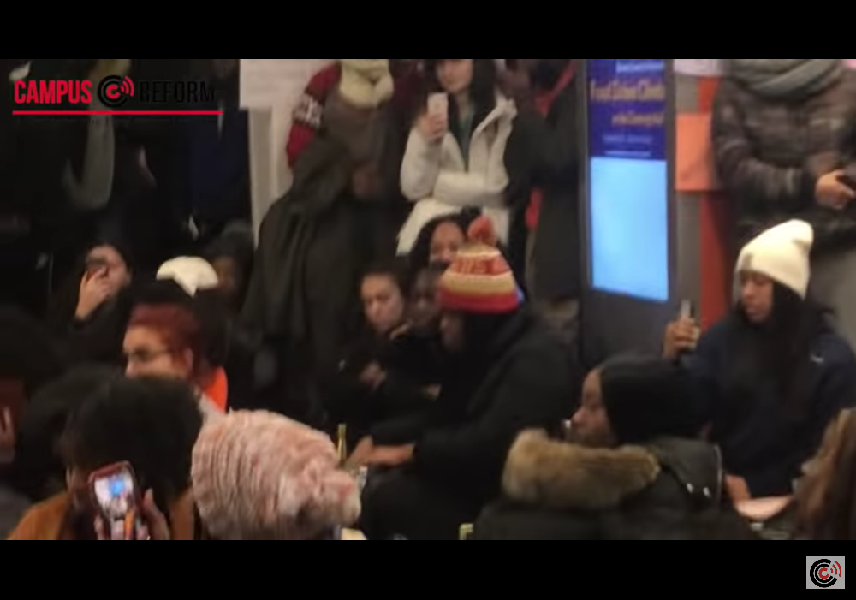 Syracuse University suggested that students who skip class to protest should be excused and not penalized in any way.

Throughout the semester, protesters at Syracuse have caused continued disruption on campus, only recently being compelled by coronavirus concerns to end their occupation of a campus administrative building.

“It makes me wonder how coddling the university would be if the protestors were pushing a cause, not on the far left side of the political spectrum.”

Campus Reform reported on Correspondent Justine Murray’s ongoing fear from professors and students, as she alleges that professors are ‘targeting her,’ calling her a “right-wing agitator” online due to her coverage of the protests and other events at the school. Murray says students also threatened to harm her as she overheard one student tell friends, “I’ll go confront her and I’ll call you when it’s done” after referring to her as an “exploiter.”

According to The Daily Orange, protesters with the #NotagainSU movement- a group that allegedly fights racism- gained support from the school’s employees. After a week of demanding “academic amnesty,” Interim Vice Chancellor and Provost John Liu encouraged the school to excuse protestors for missing class and give them three weeks to make up missed assignments.

Liu wrote in a news release, “in consultation with the deans, I provide my guidance here for you to help these students to complete their classes without penalties related to their involvement in the protest, including excusing all absences, no penalties for assignments that were turned in late and providing reasonable accommodations for class assignments that are due in the next three weeks from the date of this message.”

Liu added that this grace should extend to graduate and teaching assistants who skipped teaching a class to participate in the protests.

[RELATED:  Syracuse protesters had no plans of ending month-long sit-in, even amid COVID-19 pandemic. They've now changed their minds.]

“In addition to undergraduate students, a small number of graduate students stopped working as teaching assistants (TA) or in other roles in support of the protesting students. In some instances, their teaching sessions have been covered by hiring alternative instructors. Here I provide my guidance for you to avoid penalizing them for missed work,” Liu said, adding that “Returning TAs are to be paid continuously, including the period when they were not working."

Syracuse student and Campus Reform Correspondent Justine Murray was appalled by Liu's statements.  She wrote in an email, “Clearly this is unfair to students who attend college trying to get an education. Excusing the absences of the protesters is a slap in the face to every other student.”

Murray is also suspicious of the school’s pandering to leftist causes, doubtful that they would do the same to conservatives.

“It makes me wonder how coddling the university would be if the protesters were pushing a cause, not on the far left side of the political spectrum.”

Campus Reform reached out to Liu for comment. He said that he had “no further clarifications” to offer on his statements. 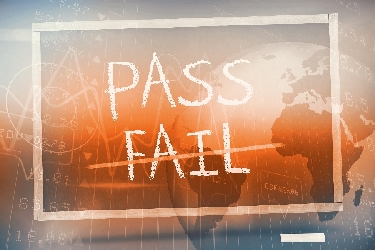 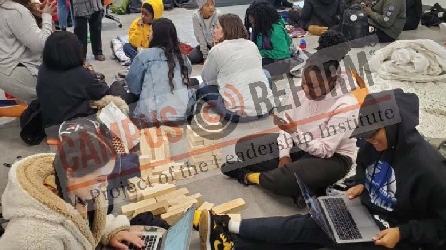 Syracuse protesters had no plans of ending month-long sit-in, even amid COVID-19 pandemic. They've now changed their minds. Shares 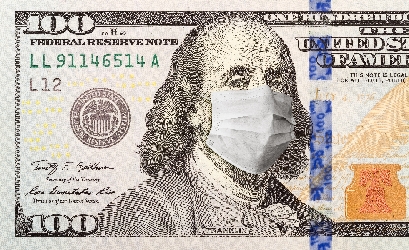 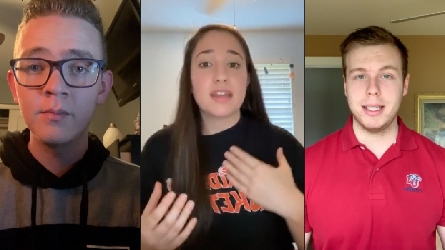 In their own words: Students share how coronavirus has impacted them Shares

Addison Smith is a Virginia Campus Correspondent, reporting liberal bias and abuse for Campus Reform. He is a Sophomore at Liberty University, where he studies business marketing. Addison also currently serves as secretary for his school’s Turning Point USA chapter.