No college sports until students return to campus, commissioners say

The commissioners explained the need for colleges to reopen for education reasons and stressed that their athletes are also students.

On a conference call with Vice President Mike Pence, commissioners from the major college sports conferences said there would be no college football unless campuses are reopened. 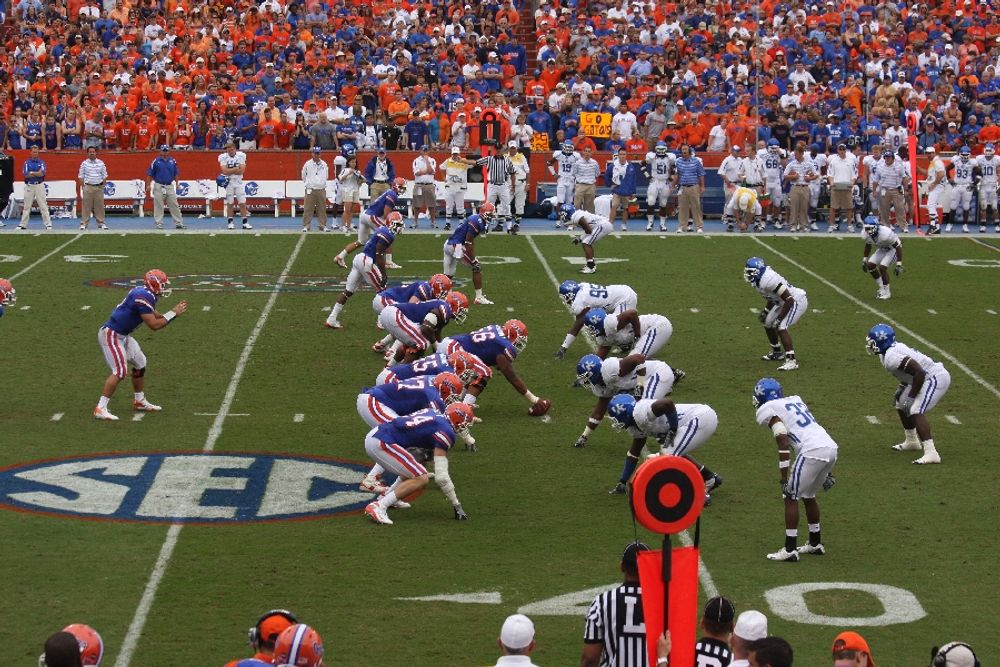 In a recent conference call, college sports commissioners told Vice President Mike Pence that there would be no college football this year unless students have returned to campus.

According to CBS Sports, the commissioners maintained a united front on the call with Pence, who was also joined by the College Football Playoff Management Committee. Big 12 commissioner Bob Bowlsby said since college athletes are also students, there would be no sports until they could continue their lives as students.

“Our message was, we need to get universities and colleges back open, that we were education-based programs, and we weren’t going to have sports until we had something closer to normal college going on,” he explained.

Notre Dame University Athletic Director Jack Swarbrick agreed, saying the process to bring back sports starts with bringing students back to campus: “It's just hard to figure out how you can say, 'We believe the campus isn't safe for our student body, and oh, we're going to bring one group of students back."

Bowlsby added that Pence thanked commissioners for canceling the NCAA Tournament and acknowledged the cancelation came at a heavy financial cost.

“[Pence] expressed his gratitude for what we did with the basketball tournaments. He acknowledged it was difficult and expensive to cancel conference tournaments and not play the NCAA Tournament," Bowlsby said.

Pence’s call with the commissioners comes as President Donald Trump and the White House announced a plan Thursday to "reopen" the U.S.

CBS Sports also reported that a portion of the call dealt with differences in professional sports and college sports. Unlike professional athletes, college athletes cannot collectively bargain to return to playing.

As noted by the outlet, authority and decision making power in college football are mainly held by the Power Five conferences which include the ACC, SEC, Pac-12, Big Ten, and Big 12.

Commissioners from the conferences will determine when sporting events can resume on college campuses.