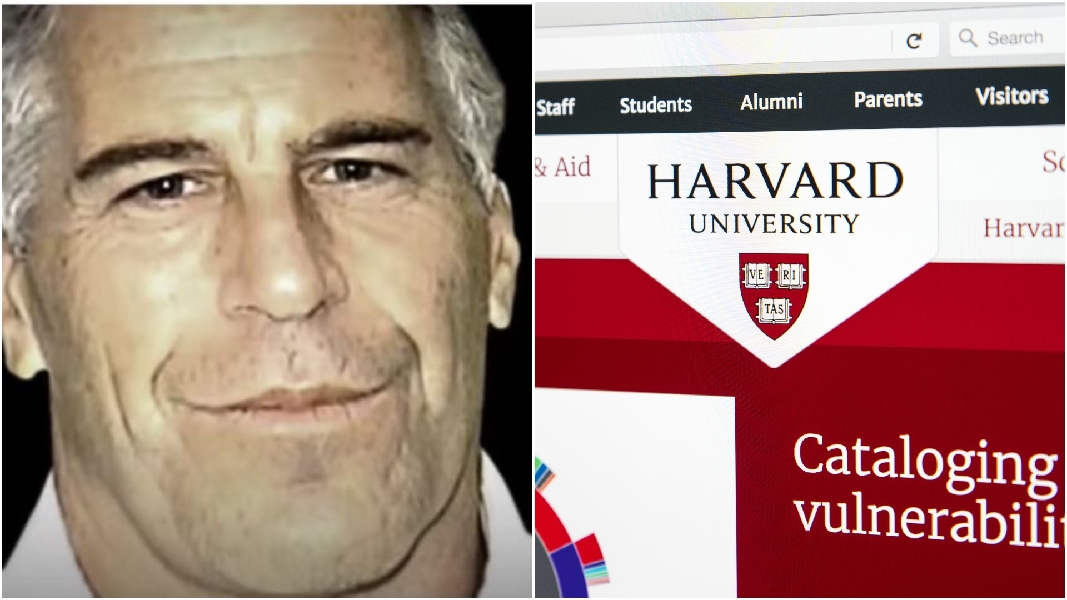 Harvard has released its full report on the extent of its involvement with Jeffrey Epstein, spanning a period of 25 years. The report details that, despite Harvard’s severing of ties from Epstein in 2008, individual professors continued ties with the convicted sex offender.

Jeffrey Epstein committed suicide in a New York City prison in August 2019. In September, Harvard University began an investigation of its ties to Epstein at the behest of the university’s president. The report was released on May 1, as reported by the Boston Globe.

The report found Harvard’s then-President Drew Faust cut ties and donations between Harvard and Epstein after he was charged with sex crimes in 2008. From 2010-2014, some Harvard faculty members requested reconsideration to accept donations from Epstein. This request was denied by then-Dean of the Faculty of Arts and Sciences Michael D. Smith.

Campus Reform reached out to the PED but couldn't obtain comment in time for publication.

The report detailed that from 2010-2015, Professor Martin Nowak received $7.5 million in donations from Epstein’s connections. Nowak was director of the Program for Evolutionary Dynamics (PED), to which Epstein donated $6.5 million in 2003. Professor George Church at Harvard Medical School received an additional $2 million from Epstein’s connections.

The CAO then sent two of the temporary visitor cards by Federal Express to an assistant of Epstein,letting the assistant know that the access system had changed, and that she should destroy Epstein’s old cards. The CAO told Professor Nowak what she had done, informing him that she had “sent these two cards . . . to [Epstein’s assistant] because [it was] easier than arranging a temporary [identification] Card which would have to be annually renewed and Jeffrey would have to go get [a] photo taken.

The report also found that Joscha Bach, an artificial intelligence researcher, had access to this office as well. He was introduced to Nowak by Epstein.

In 2010-2018, Epstein “likely” visited Professor Nowak 40 times in Cambridge, Massachusetts with 20-year-old women who “acted as his assistants." Epstein, the report found, "typically used the visits to meet with professors from Harvard and other institutions to hear about their work." The meetings ended after complaints about Epstein. Epstein was also featured on the PED website, which a “sexual assault survivors group” filed a complaint over. As a result, Epstein’s page was taken down.

According to the Harvard Faculty of Arts and Sciences, (FAS) Nowak was placed on “paid administrative leave” for possible violations of "FAS policies and standards of professional conduct.”

Campus Reform reached out to Harvard Media Relations for comment but did not receive a response in time for publication.

“One of our highest priorities in this moment is to support the other scholars of PED whose work may be disrupted by this development. Outreach to PED will begin today, and I am grateful to the Division of Science for coordinating resources, advice, and mentoring, in partnership with the Department of Organismic and Evolutionary Biology, the Math Department, and the Graduate School of Arts and Sciences, among others,” the FAS stated.