“I'm for banning home and charter schools, mandating taxes from rich areas be spent on education in poor areas and raising the salaries of teachers everywhere.”

A UCLA lecturer has joined other higher education instructors calling to ban homeschooling.. 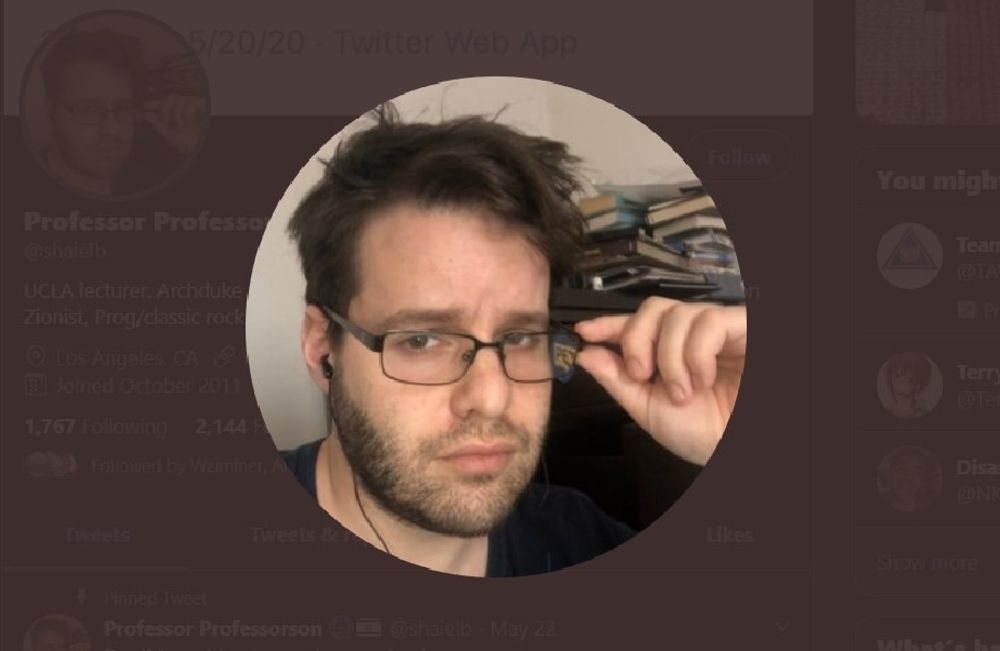 Trending
Could not load trending articles
Celine Ryan | Correspondent Editor
Tuesday, May 26, 2020 11:06 AM

A UCLA lecturer says he wants to ban both homeschooling and charter schools and has no problem being characterized as "authoritarian," or as Joseph Stalin himself, for saying so.

Shaiel Ben-Ephraim, who goes by “Professor Professorson” on Twitter, took to the social media platform to join the recent chorus of higher education elites in their calls to ban homeschooling.

I'm for banning home and charter schools, mandating taxes from rich areas be spent on education in poor areas and raising the salaries of teachers everywhere. I want the less fortunate in this country to have a chance at great education. If that makes me authoritarian, I'm Stalin

As the government's response to the coronavirus crisis caused many Americans to homeschool their previously public-schooled children, Harvard Law professor Elizabeth Barholet came out with a call to place a ban on what she called the “authoritarian” practice of homeschooling.

Bartholet’s comments sparked outrage from the homeschool community and school choice advocates, but the professor has since doubled down on her comments. At the time of Bartholet’s original statements, Reason Foundation Director of School Choice Corey DeAngelis told Campus Reform that this statement from Bartholet is "beyond parody," adding, "it's unbelievable she doesn't realize that using government force to ban homeschooling is the definition of authoritarianism."

But Ben-Ephraim doesn’t mind being accused of authoritarianism in the name of banning school choice, in fact, he says he embraces it.

So, apparently I have to embrace my new role as the libertarian Antichrist. Please provide me with statist talking points. https://t.co/FEwQ2ZYy6a

Ben-Ephraim seemed to revel in the backlash from his tweet, sending out several subsequent tweets referencing “libertarians” that he says he angered, at one point even dubbing himself the “libertarian Antichrist.”

In a statement to Campus Reform, Ben-Ephraim  doubled down on his statements, stating clearly "I firmly believe that the public school system should be strengthened even at the expense of parent choice."

"The reason being that it is a human right to have access to good education, regardless of means.," he reasoned. "In order to achieve this, I believe that all of us, as a society should give our all to strengthen the public school system. Instead of opting out through alternatives, our tax money and efforts should be out into a system containing everyone and benefiting everyone. If everyone was invested in our system, rich and poor, everyone would pull together to improve it.