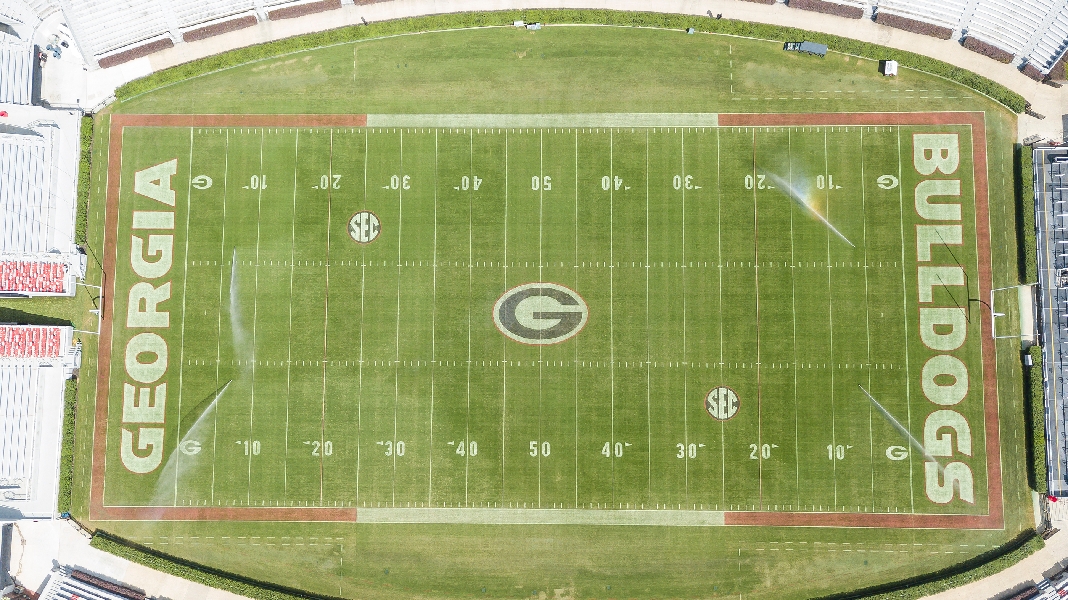 The University of Georgia’s marching band will no longer play its signature piece because it is featured in the 1939 film “Gone With the Wind," which depicts many of the racial prejudices that were prevalent throughout the United States at that time.

Acting Director of Bands at the University of Georgia's Hugh Hodgson School of Music Brett Bawcum released a statement Wednesday announcing that the UGA marching band will end performances of “Tara’s Theme,” which will be replaced with "Georgia On My Mind."

“'Gone With The Wind’ is a product of its time and depicts some of the ethnic and racial prejudices that have, unfortunately, been commonplace in American society"

The director references a 1971 decision to take “Dixie” out of the band’s name and remove the song from its repertoire at that time.

“Though the tradition has been under discussion for months within the band, the current social climate has highlighted the urgency of addressing it and made me conscious of the message that could be interpreted by delay,” Bawcum wrote. “I value tradition, but I value creating a welcoming environment once more.”

“Gone With the Wind,” a noted classic and the highest-grossing film of all time, was made a target of cancel culture last week when the new streaming service HBO Max announced it was pulling the movie from its platform.

“'Gone With The Wind’ is a product of its time and depicts some of the ethnic and racial prejudices that have, unfortunately, been commonplace in American society,” HBO Max wrote, NBC News reported. “These racist depictions were wrong then and are wrong today, and we felt that to keep this title up without an explanation and a denouncement of those depictions would be irresponsible.”

The film will return with “a discussion of its historical context and a denouncement of those very depictions,” a spokesperson for HBO Max said, although a date for the film’s return has not been disclosed.

In the meantime, the film’s removal from HBO Max seems to have served only to skyrocket its streaming and sales. “Gone With the Wind” reached #2 on iTunes and #1 on Amazon following HBO Max's announcement. 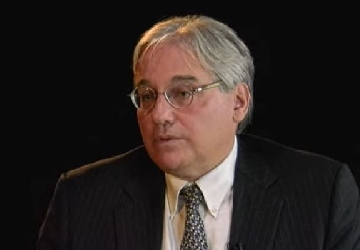 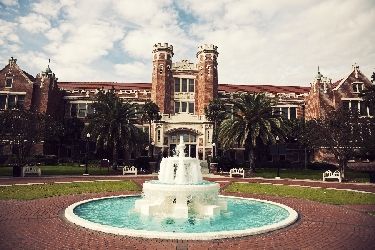 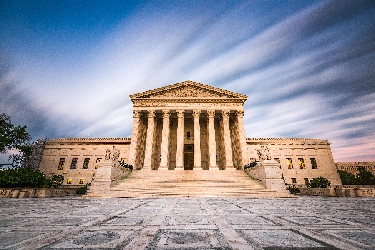 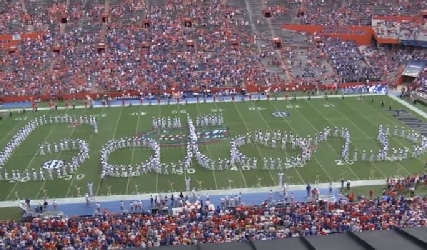