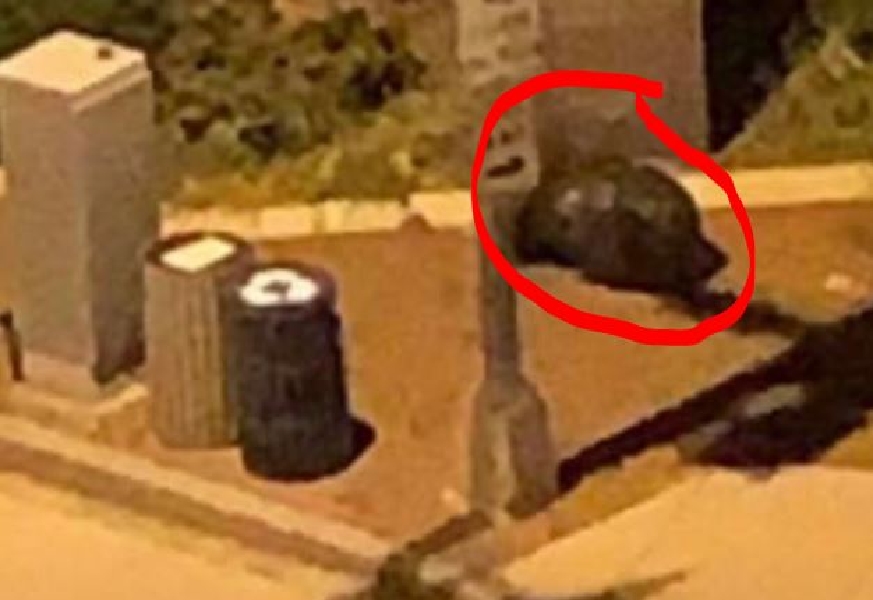 A number of crimes have taken place in Washington, D.C. in recent weeks as rioters ravaged the nation's capital. George Washington University, located in the city, has also had its fair share of violent protests, including the vandalism of a bust of the country's first president, George Washington.

"A stunning image– looks like GW may have removed George Washington's head to protect it from riots in DC. Truly disconcerting times," Zupkus wrote. It was not clear at that time whether the university had removed the bust for fear it might be vandalized or if rioters had damaged the statue.

A stunning image– looks like GW may have removed George Washington's head to protect it from riots in DC. Truly disconcerting times pic.twitter.com/RkzMZ9okCH

In a later tweet, Zupkus  provided an "update," saying "apparently he was toppled."

Update: apparently he was toppled pic.twitter.com/XmX0M92x7a

The campus newspaper recently published a campus crime log, which included the vandalism of the George Washington bust.

"A GWPD officer found the head of a George Washington statue removed from a stand near the Greek Townhouses at the corner of 23rd and F streets. The head was found laying at the base of the stand. GWPD called Facilities Services following the discovery," the log reported.

Officers investigated a broken window at the Corcoran School of the Arts and Design building, as well as a broken front window and a broken protective screen over a store counter in the GW Deli, and a shattered window at the front entrance to a CVS.

At George Washington University, several student organizations have collectively issued a list of demands, which include requesting that the GWPD adjust its relationship with the Metropolitan Police Department in Washington, D.C., and avoid calling on the department for “low-threat campus incidents involving students.”

“Our community’s goal is to improve our relationship with GWPD, and are appreciative of individual officers who have put forth the effort to do so,” the students wrote.

GWPD has no suspects or witnesses in its investigation to determine who is responsible for the vandalism of the George Washington bust. 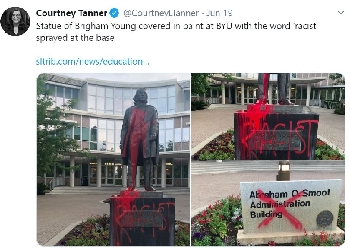 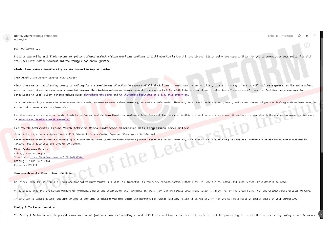 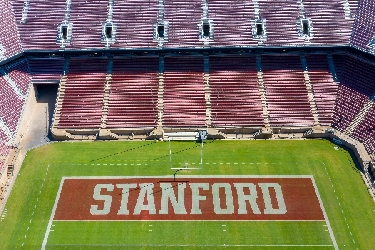 Stanford will only house students part-time, expects them to enroll full-time Shares 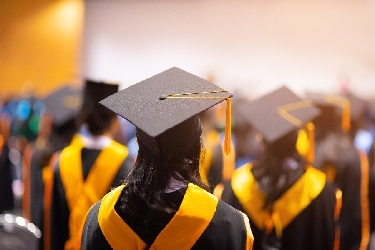 Ideological imbalance among commencement speakers alive and well, even amid pandemic Shares