Princeton profs want 'repercussions' for not hiring 'faculty of color'

The university should "acknowledge on the homepage that the University is sited on indigenous land, as many Canadian universities do."

Princeton University faculty members demand that the university make institutional reforms "to become, for the first time in its history, an anti-racist institution." 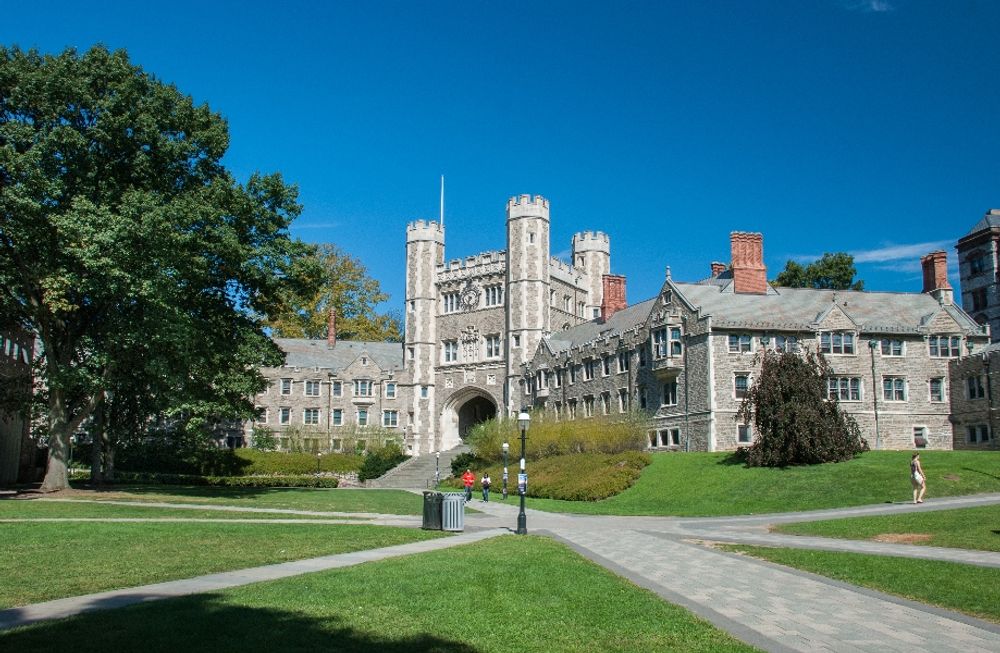 Princeton University faculty members sent a letter to the school’s leadership with “demands for institutional support and redress in the face of micro-aggression and outright racist incidents to go long unmet."

The faculty demanded that Princeton “enforce repercussions (as in, no hires) for departments that show no progress in appointing faculty of color.” If departments do not show their efforts toward creating “a diverse candidate pool,” then the university should deny any “search authorization applications and offers.”

Departments that have had “a track record of supporting faculty of color” should be rewarded with full-time employment, the letter stated. This includes departments such as African American Studies and Gender and Sexuality Studies.

The university should recognize faculty members who are making efforts toward inclusion with incentives such as “prizes, course releases, and summer salary," the letter added. The faculty members further proposed that Princeton “institute a university-wide faculty mentoring/teaching award for those who work with Black students.”

The faculty also proposed that the university make new requirements for students to study race and racism. Princeton should provide each academic department funds “to establish a senior thesis prize for research and independent work that is actively anti-racist or expands our sense of how race is constructed in our society," the letter continued.

They further demanded that Princeton “fund a chaired professorship in Indigenous Studies for a scholar who decenters white frames of reference.” Since Indigenous students are “the most egregiously underrepresented minority at the university,” it should implement research that is focused on their history.

Princeton must also “commit fully to anti-racist campus iconography," which should include removing the statue of former Princeton University president John Witherspoon, the letter stated.

Lacey Kestecher is a New York Campus Correspondent, reporting on liberal bias and abuse on college campuses for Campus Reform. She is originally from Asbury, New Jersey and currently studies Business Administration and Finance at Binghamton University in Binghamton, New York. On campus, Lacey is the Founder and President of Turning Point USA and Vice President of the College Republicans. Lacey also serves as the Social Media Speciali...