Professor arrested during alleged attempt to flee US with computers, phones, USB drives 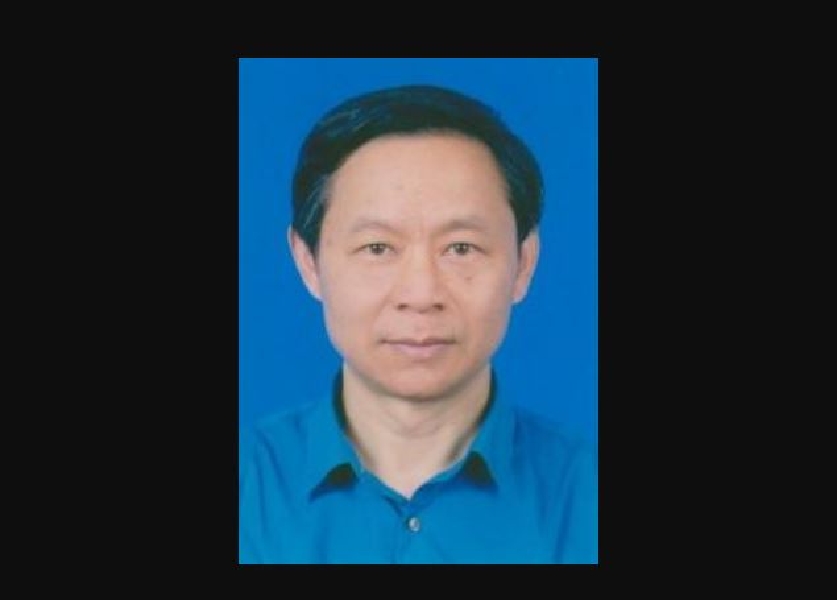 Another U.S. professor "with strong ties to China" has been arrested and charged with allegedly lying about his ties to the communist country.

Song Guo Zheng, who the Justice Department described as a "rheumatology professor and researcher," allegedly used more than $4.1 million in federal research funding to help advance China's capabilities with regard to rheumatology and immunology. The Justice Department alleges he then failed to disclose to the U.S. government that he held employment in China while conducting U.S. taxpayer-funded research as a researcher at multiple universities in the U.S., including Ohio State University.

“Yet again, we are faced with a professor at a U.S. University, who is a member of a Chinese Talent Plan, allegedly and deliberately failing to disclose his relationship with a Chinese university"

Zheng was arrested in May, but the indictment was only unsealed by the Justice Department on Thursday.

According to the government's announcement, Zheng was arrested in Alaska just after deplaning a chartered flight that had landed in Anchorage. Zheng was allegedly getting ready to board another chartered flight to China carrying "three large bags, one small suitcase and a briefcase containing two laptops, three cellular telephones, several USB drives, several silver bars, expired Chinese passports for his family, deeds for property in China, and other items."

According to U.S. Attorney for the Southern District of Ohio David DeVillers, Zheng attempted to flee the U.S. "after he learned that his employer had begun an administrative process into whether or not he was complying with rules governing taxpayer-funded grants." Zheng allegedly participated in the Chinese Talents Program, the same program in which various other U.S. professors who have faced similar charges have also allegedly participated.

“Yet again, we are faced with a professor at a U.S. University, who is a member of a Chinese Talent Plan, allegedly and deliberately failing to disclose his relationship with a Chinese university and receipt of funds from the Chinese Government in order to obtain millions of dollars in U.S. grant money designed to benefit the health and well-being of the people of the United States — not to be hijacked to supplement the research goals of the Chinese Communist Party,” Assistant Attorney General for National Security John Demers said.