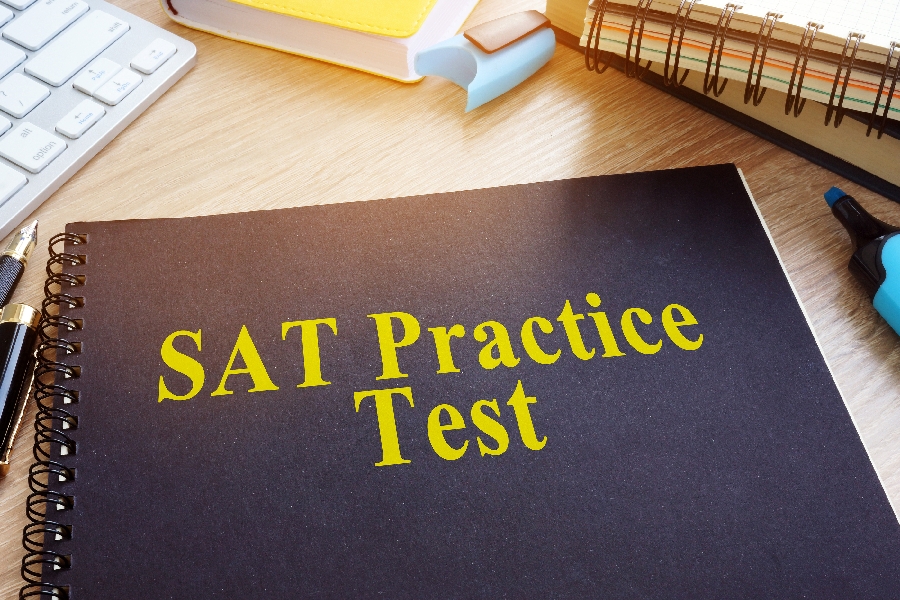 The National Association of Basketball Coaches (NACB) called for an end to the use of the SAT and ACT in determining a student athlete’s eligibility to play university sports.

The announcement came from the NACB’s Committee on Racial Reconciliation, described by the NACB as a group created in June to consider issues of racism and injustice in college athletics. The committee, co-chaired by Harvard coach Tommy Amaker and South Carolina coach Frank Martin, released a statement detailing the rationale for ending the standardized testing requirements for college athletes.

“The NABC Committee on Racial Reconciliation believes that the SAT and ACT are longstanding forces of institutional racism and no longer have a place in intercollegiate athletics or higher education at large,” Amaker and Martin said. “This is an important step towards combating educational inequality in our country.”

Currently, the NCAA requires that college-bound student-athletes meet a set of expectations in order to play at a Division I or Division II school, which includes securing a qualifying score on either the ACT or the SAT.

The NACB makes the case that the NCAA should drop this requirement in part because tests such as the SAT and the ACT are “forces of institutional racism.” The organization cites an article published by The Atlantic, saying that the SAT is rooted in "eugenics" and that standardized tests like the SAT and ACT serve to uphold a “white supremacist class system.”

The second contributor to the committee’s reasoning is the difficulty that minority students in particular face in accessing standardized testing due to COVID-19. In order to meet the current standards, student-athletes must “risk their well-being to take an SAT or ACT.”

“For the health, safety and mental and physical well-being of student-athletes and their families, and recognizing that the racial disparities in SAT and ACT scores represent institutional racism that should no longer be tolerated, the NCAA should immediately eliminate the SAT/ACT requirement for initial eligibility standards,” the committee concluded.

“I am proud of the continued efforts of the Committee on Racial Reconciliation, and look forward to engaging further with the NCAA on this crucial topic,” NABC Executive Director Craig Robinson said. “We feel it is prudent for college athletics to address a standardized test structure that has long had disproportionately-negative impacts on low-income and minority students.”

This call comes amid tension over the College Board’s administration of standardized testing amid COVID-19; while students were able to take their AP tests online, many faced technical issues while doing so. The College Board which administers the SAT,  ultimately decided not to pursue the development of a fully online SAT testing experience. As the NACB points out in its proposal, many universities have opted not to require standardized test scores from incoming students as a result of challenges posed by the pandemic.

The College Board did not respond to Campus Reform’s request for comment on the NACB proposal.