A letter to WMU demanded mandatory anti-racism training and more resources for promotions of Black employees.

Other issues were also mentioned, such as gender identity and international students. 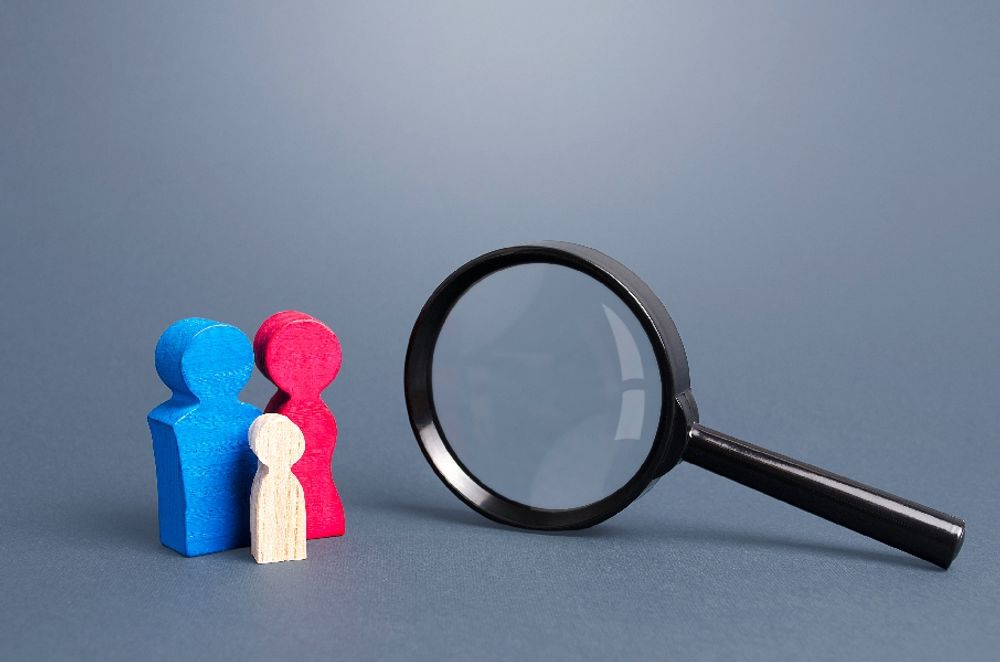 In a recent letter titled “A Collective Demand for Action: Statement in Support of Black Lives Matter,” students at the University of Western Michigan demanded racial reform on campus, including "annual audits" of the number of Black faculty and staff.

The letter, written July 13 was authored by the Counseling Psychology Registered Student Organization and the Sociology Graduate Student Association and addressed to university president Edward Montgomery, along with dozens of other faculty members.

In addition to annual audits of the number of Black faculty, it called for a variety of other changes, such as police reform, mandatory anti-racism training for hiring committees, and requiring a class on “systemic racism” for all students.

“People don’t view racism as they should because it isn’t present in their everyday life or in the classroom,” Black Student Union President Jerjuan Howard said. The requests were made in response to Montgomery’s statement about recent racial unrest in America, in which he said “Enough is enough” and “We must do more.” It also addressed the college’s promises of diversity in its strategic plan, The Gold Standard 2020.

“Such an outspoken commitment to student engagement, inclusion, and diversity necessitates follow through. As graduate students from the Departments of Sociology and Counselor Education Counseling Psychology, we are providing our collective response and demand concrete development and implementation of the promises made to become an antiracist institution,” the letter read.

The letter was signed and supported by the WMU College Democrats, the Black Student Union, and ten other organizations.

Western Michigan has said that it plans to respond to the list of demands.

“The multi-faceted response sent to leaders yesterday was comprehensive, well thought out and the outcomes sought are worthy of serious consideration for how we can envision our University’s growth and change. We look forward to continuing the dialogue,” WMU spokeswoman Paula Davis told Michigan Live.

However, in spite of its main theme, the letter was not solely about addressing issues concerning racism toward black students. Some of the demands had to do with gender identity and international students.

One demand, concerning retention and promotion, called for annual audits to be taken of Black, Latinx, and indigenous faculty, staff, and administrators in every program on campus. It was requested with the goal of increasing the diversity on campus.

“These demographics should reflect the diversity of the nation by Spring 2025,” the letter reads. It also demands “resources for advanced training, professional development, mentorship, tenure, and promotion to Black faculty, staff, and administrators of color.”

Another request, allegedly concerning an understanding of systemic racism, is revising all classes to “center the perspectives of cisgender and transgender Black people and other people of color.”