One NAS roundtable member said that successful scientists can attribute their success to “white privilege, male privilege, [and] American privilege." 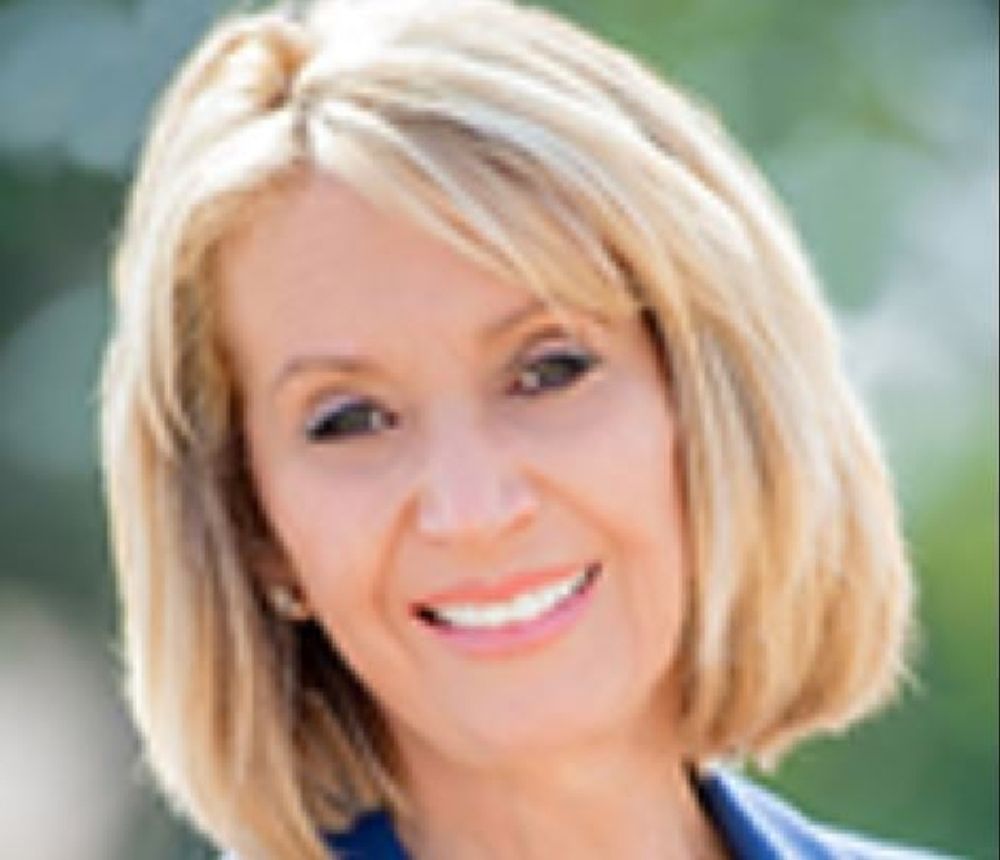 Rep. Eddie Johnson (D-Texas), chair of the House Committee on Science, Space, and Technology, requested that the National Academy of Sciences assess systemic racism in academia, something that NAS President Marcia McNutt is "quite excited" about.

NAS is a "private, non-profit society of distinguished scholars," according to its website. It is "charged with providing independent, objective advice to the nation on matters related to science and technology."

Johnson asked McNutt to establish a task force to review how “systemic racism in the fields of science, engineering, and medicine affects individuals on college and university campuses.” She also asked McNutt to evaluate the effect of systemic racism on “recruitment, retention, and advancement of historically marginalized racial and ethnic groups."

"I am writing to ask that the National Academies of Sciences, Engineering, and Medicine assemble a distinguished group of individuals to assess the influence of systemic racism in academia on the careers of individuals belonging to racial and ethnic groups historically underrepresented in the scientific, technical, and medical workforce," wrote Johnson.

The congresswoman also asked the NAS to identify policies and strategies that "have been the most successful in preventing and addressing systemic racism in these settings," as well as tasking the organization to identify and analyze "promising policies, strategies, and practices" for "restoring the careers" of those in the discussed fields that have been "affected by systemic racism."

McNutt told Science Insider that she is “quite excited about doing this study.” She pointed to a 2018 report about sexual harassment in the sciences, saying that before the report, she believed that sexism had been mostly solved.

“We were so wrong. It had just gone underground. I worry that it is the same story with racism," McNutt said.

Camara Phyllis Jones, the former head of the American Public Health Association and a member of the NAS Roundtable on Black Men and Women in Science, Engineering, and Medicine, told Science Insider that successful scientists are successful because of privilege, not hard work and intellect.

Jones is a fellow at Harvard University’s Radcliffe Institute and a senior fellow at the Morehouse School of Medicine, and a public health professor at Emory University.

Campus Reform reached out to the National Academy of Sciences but did not receive a response in time for publication.