George Floyd family attorney at Purdue: Having a parole officer is 'almost like having to report to the slavemaster' 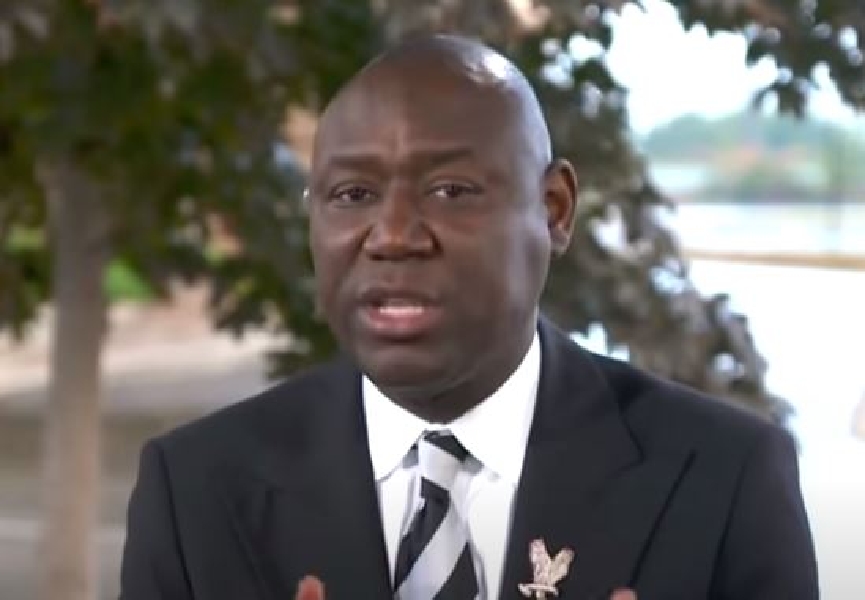 During an event at Purdue University, the lawyer for George Floyd's family, Benjamin Crump, drew a comparison between parole officers and "slavemasters."

Purdue University hosted Crump on September 10 to discuss the modern state of race relations in the United States, including modern protests, court trials, and the legal system, which he compared to “legalized genocide” in regards to the apparent racism within it.

Crump further added that the current justice system “is killing you softly," referring to how charges are laid out against minority youth in a deliberate fashion across the nation. Additionally, he stated, “they are killing our children with these trumped-up felony convictions."

When asked what advice he would give young minority youth, he replied by saying there is no "if" you will get stopped by police, but "when."

As the conversation moved more to the prison system, he went on to compare prison labor to the slave labor that was endured by American slaves centuries ago, saying, "even though the 13th Amendment freed the slaves, what was the caveat? It said 'except for punishment for crimes.'"

When discussing the war on drugs, he commented that “it was a way for them to conspire to discriminate, to make sure the people they wanted to be younger stronger slaves in the prison industrial complex to be achieved.”

Even internet connections differences across the United States were of an issue as “the fact that once this current administration came into power, you had the federal FCC did all the kind of deregulation that did not require the same level of broadband infrastructure go into more socioeconomic communities mainly, marginalized communities, but rather it went into more affluent communities based on different zip codes.”

He further stated, "This is akin to where they would tell slaves back in slavery, where they couldn't read."

Lastly, when discussing the 2020 election, he said that Republicans are attempting to suppress minority votes.

"For years and years that's what Republicans would do, because now that Democrats and minorities are starting to get into the game, they are saying "no, no that mail-in stuff is fraudulent, it's not reliable. We gotta not allow it so we can suppress the vote and marginalize their effort to turn out to vote.”

Campus Reform reached out to Crump for comment but did not receive a response in time for publication.