The statement also claimed the Fraternal Order of Police is fueled by "systems of oppression."

The University of Illinois Office of Inclusion and Intercultural relations released a statement calling for "economic and political resource redistribution." 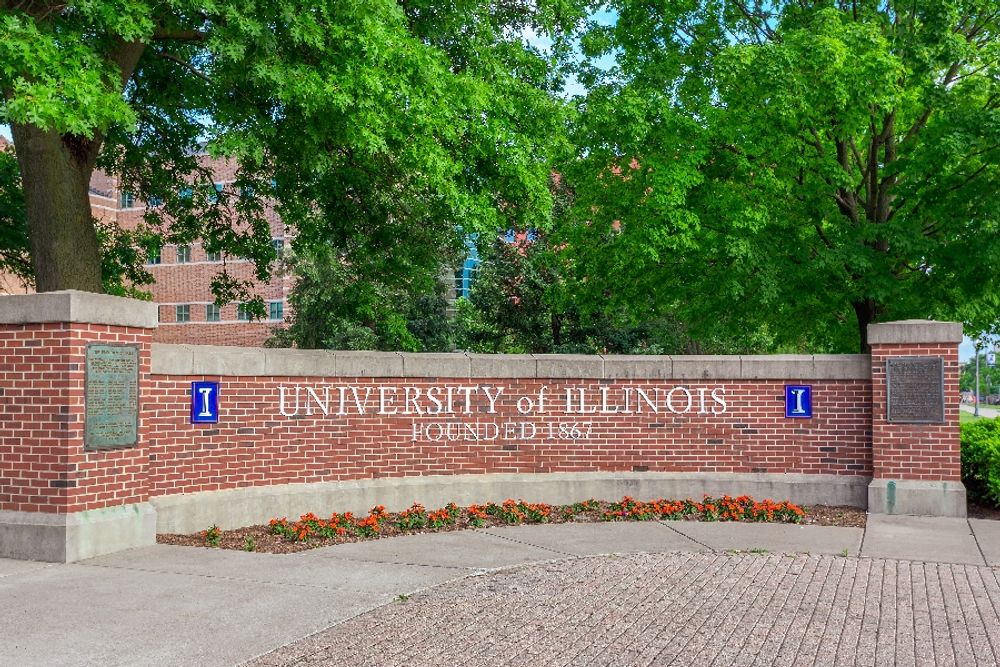 A statement released by the University of Illinois at Urbana-Champaign Office of Inclusion & Intercultural Relations after police-involved shootings called for "economic and political resource redistribution" and claimed that the Fraternal Order of Police is fueled by "systems of oppression."

The university department statement released near the beginning of the fall term came as a response to the Jacob Blake and Trayford Pellerin shootings and follows a pattern of the department releasing political statements. The OIIR at the University of Illinois released statements after the Supreme Court decision on birth control and after riots broke out across the country in June.

"Lethal and excessive use of force by the hands of police officers, security guards and privatized safety patrols have plagued and terrorized Black communities for 400+ years," the statement reads.

The university department suggested "political resource redistribution" as a method to stop the violence against Black Americans.

"The most recent murder of Trayford Pellerin and debilitating shooting of Jacob Blake are two more devastating examples of the war on Black lives. The Office of Inclusion and Intercultural Relations (OIIR) condemns state-sanctioned violence against Black communities. Without swift policy changes that include but are not limited to economic and political resource redistribution, our list of names will continue to grow,"  the statement continued.

The statement further claimed that the Fraternal Order of Police is fueled by "systems of oppression."

"Systems of oppression like anti-Blackness, misogyny, transphobia, and xenophobia (among others) will continue to fuel institutions like the Fraternal Order of the Police and Black people will continue to die," claimed the statement.

The statement criticized law enforcement officers for killing Black Americans at a "much higher rate" than anyone else.

"The abhorrent examples of the law enforcement interactions between Jacob Blake and Kyle Rittenhouse clearly exemplify the ongoing, seemingly never-ending plight of Black community members: Black folks are targeted and killed by law enforcement at a much higher rate than any other group of people, by law enforcement whose job is to protect and serve civilians," the statement said.

Alex Berowski, a student at the university, condemned the political stance taken by the Office of Inclusion and Intercultural Relations.

"It's hard for the University to surprise me anymore, but somehow they've done it," Berowski said. "They've completely disregarded the minutia of these cases in order to push an agenda I find abhorrent. This is an unfortunate waste of my tuition."