Yale University is being sued by the DOJ for discriminating against White and Asian American applicants.

The DOJ alleged that Yale University has refused to stop considering the applicant’s race when accepting students for the 2020-2021 school year. 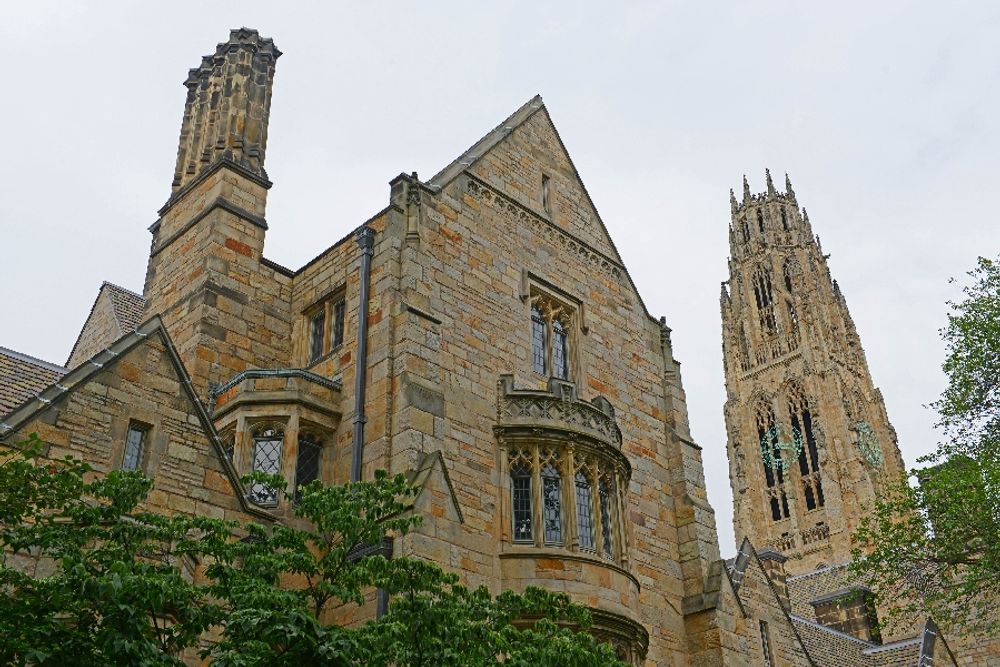 After concluding a two-year investigation into discrimination allegations against Yale University, the Department of Justice announced it is suing the Ivy League school. As previously reported by Campus Reform in August, the DOJ’s investigation found that “Yale University illegally discriminates against White and Asian-American applicants in its undergraduate admissions process, thus violating the Civil Rights act of 1964.”

A complaint from Asian-American groups sparked the two-year investigation, which concluded that “White and Asian-American applicants have a one-tenth to one-fourth chance of admission compared with African-Americans who have the same or similar qualifications.” The DOJ told the University that it was not allowed to “use race or national origin in its upcoming 2020-2021 undergraduate admissions cycle.”

[RELATED: Colleges beg Department of Education not to investigate Princeton]

In the latest update, the DOJ filed the lawsuit against Yale after it failed to change its admissions process.

The president of the university stated that it provided the DOJ with statistics proving that the discrimination allegations were false and that it had been in contact with the DOJ. The Dean of Undergraduate Admissions and Financial Aid Jeremiah Quinlan declined to comment on whether the university has submitted a proposal to the DOJ, according to the Yale Daily News.

According to a press release on the DOJ’s website, “The complaint also alleges that Yale injures applicants and students because Yale’s race discrimination relies upon and reinforces damaging race-based stereotypes, including in particular such stereotypes against Yale’s racially-favored applicants. And, the complaint alleges that Yale engages in racial balancing by, among other things, keeping the annual percentage of African-American admitted applicants to within one percentage point of the previous year’s admitted class as reflected in U.S. Department of Education data.”

Due to Yale receiving more than $600 million dollars a year in federal funding, it is required to comply with the Title VI of the Civil Rights Act of 1964, “a cornerstone civil-rights law that prohibits discrimination on the basis of race, color, or national origin in programs and activities that receive federal financial assistance.”

[RELATED: Ethics prof pictured in ‘ANTIFACTIST’ shirt: I want ‘world to burn’ until ‘last cop’ is ‘strangled’ with ‘intestines of the last capitalist]

“I want to be clear: Yale does not discriminate against applicants of any race or ethnicity,” the President of Yale University Peter Salovey stated. “Our admissions practices are completely fair and lawful. Yale’s admissions policies will not change as a result of the filing of this baseless lawsuit. We look forward to defending these policies in court.”

Assistant Attorney General for the Department of Justice Civil Rights Division Eric Dreiband stated that “Illegal race discrimination by colleges and universities must end. All persons who apply for admission to colleges and universities should expect and know that they will be judged by their character, talents and achievements and not the color of their skin. To do otherwise is to permit our institutions to foster stereotypes, bitterness, and division.”

Campus Reform has reached out to the DOJ, Yale University, Salovey, and Mortara for comment.