California bill to allow underage brewing students to taste alcohol, but they have to spit 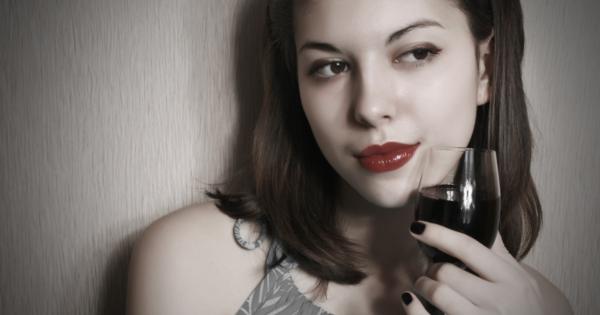 Students enrolled in California winemaking and brewery science programs may soon be able to taste the fruits of their labor—even if they’re underage.

Already passed by the state Assembly, Assembly Bill 1989 allows students enrolled in accredited viticulture programs to taste their alcoholic beverages despite their age. The bill is designed to benefit students who have to wait until they are over 21 before taking classes needed for graduation.

The bill specifically mandates that students may taste the alcohol but then must spit it back out.

Assemblyman Wesley Chesbro (D-Arcata) introduced the bill and claims it does not promote underage drinking, as the bill specifically mandates that students may taste the alcohol but then must spit it back out.

University professors will be tasked with monitoring underage students and handling any problems that could arise, Adrian Lopez, state governmental relations director at University of California - Davis (UC Davis) said.

“This bill is so students can taste the product they’re making in order to develop their sensory skills early on and become the best winemakers and the best brewers,” Lopez told Campus Reform in an interview.

The University of California system is responsible for sponsoring a handful of bills this year—Assembly Bill 1989 being one of them. Lopez was presented with the idea last fall and has worked closely with the proposal ever since.

Last month, the bill passed on the assembly floor with 73 votes in favor and only two opposing. Lopez said he remains “cautiously optimistic” that the bill will continue to keep its momentum as it’s slated to hit California’s senate on June 24.

“We have a lot of limitations in place so folks understand it’s not an underage consumption bill,” Lopez said. “It’s for a small amount of students in a major program.”

Besides having to spit out anything they taste, students will be monitored by a professor (who must be over the age of 21) and must be enrolled in an accredited viticulture program at a public university.

If passed, California won’t be the first state to implement such a law; twelve other states, including Oregon and New York, have similar laws in place for winemaking and brewery students.