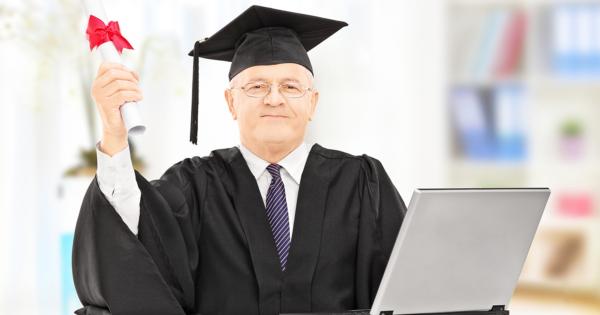 More than 30,000 American professors and another 40,000 “academic supporters” have apparently signed a petition protesting President Trump’s executive order on immigration.

“These academics denounce this Executive Order in the strongest possible terms and respectfully urge President Trump to reconsider his stance to be more consistent with the longstanding values and principles of this country,” a press release accompanying the petition contends.

“This measure...is inhumane, ineffective, and un-American.”

The petition itself leverages three essential complaints against Trump’s hotly-debated order, the first of which argues that his policy is inherently “discriminatory.”

“The EO unfairly targets a large group of immigrants and non-immigrants on the basis of their countries of origin, all of which are nations with a majority Muslim population,” the petition states, calling this “a major step towards implementing the stringent racial and religious profiling” that was apparently “promised on the campaign trail.”

Next, the petition ridicules the EO for limiting academic collaboration with international students and researchers, expressing concern that the order could “potentially lead to [the] departure of many talented individuals who are current and future researchers and entrepreneurs in the U.S.”

“The EO significantly damages American leadership in higher education and research,” the missive continues, observing that “U.S. research institutions host a significant number of researchers from the nations subjected to the upcoming restrictions.”

Finally, the petition blasts Trump’s EO as one that “imposes undue burden [sic] on members of our community,” saying it “will necessarily tear families apart” by impeding the ability of family members outside the U.S. to rejoin relatives living and working in the country.

“The people whose status in the United States would be reconsidered under this EO are our students, friends, colleagues, and members of our communities,” the petition reads. “This measure is fatally disruptive to the lives of these immigrants, their families, and the communities of which they form an integral part. It is inhumane, ineffective, and un-American.”

While the petition claims a staggering 72,000+ signatures, such a number only accounts for about 4.8 percent of all faculty in America, according to 2013 data from the National Center for Education Statistics, which put the total number of faculty nationwide at 1.5 million.

“These bans, as proposed, have consequences that reach beyond the scope of national security,” the petition concludes. “The unethical and discriminatory treatment of law-abiding, hard-working, and well-integrated immigrants fundamentally contravenes the founding principles of the United States.”