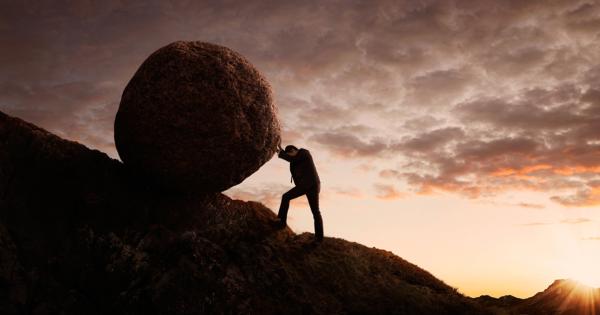 The University of Wisconsin-Madison is sponsoring an “implicit bias” webinar despite a recent report concluding that such trainings are ineffective at changing behavior.

On February 15, the Office of Minority Health Resource Center will host “Implicit Bias: Uncovering Our Blind Spots” to help attendees recognize and mitigate their own biases. The UW-Madison Collaborative Center for Health Equity put an “alert” on its website for the event.

“This webinar is designed to promote awareness and understanding of implicit bias in our everyday interactions.”

“This webinar is designed to promote awareness and understanding of implicit bias in our everyday interactions, such as the media, criminal justice, and hiring, along with an overview of microaggressions, microassaults, microinsults, and microinvalidations,” the event description reads, asserting that participants will learn to identify biases, recognize microaggressions, discuss bias “as a contributing factor to health and healthcare disparities,” and practice “de-biasing” techniques.

To prepare for the session, registrants are “strongly encouraged” to complete several Implicit Association Tests on Harvard University’s Project Implicit Website, even though one of UW-Madison’s own researchers recently co-authored a study concluding that such programs are largely ineffective at influencing behavior.

The report examined 499 Implicit Association Tests, including Harvard’s, and found that not only do implicit biases have little to no effect on behavior, but that changes in levels of implicit bias do not correlate with changes in behavior.

Despite being well aware of the research, UW-Madison received a grant worth more than $700,000 from the National Institutes of Health in July to train faculty in unconscious bias.

[RELATED: Feds give UW over $700K to train faculty in 'unconscious bias']

Campus Reform reached out to the Collaborative Center for Health Equity for comment, but did not receive a response by press time.