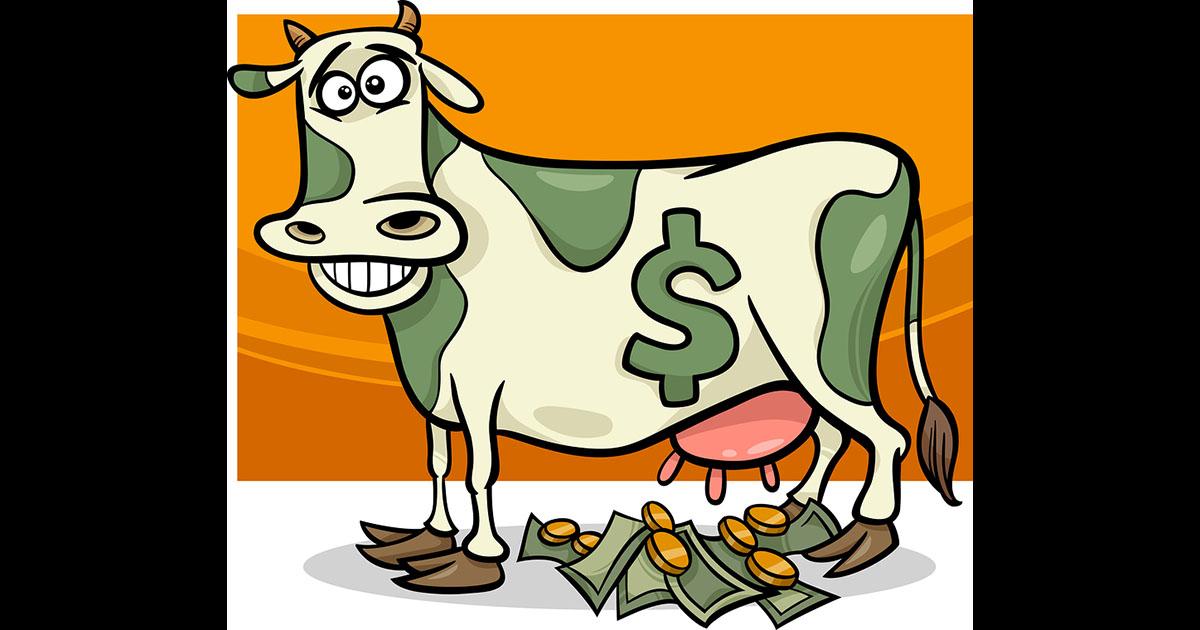 The University of California, Berkeley is building a state-of-the-art gender-neutral locker room funded by $2.7 million in student fees.

According to a press release on the matter, the new “4,500 square foot gender-inclusive locker room” will be “the first of its size and scope in the UC system,” with construction set to begin in the Spring of 2018.

"Students voted to use their own student fees to go toward this project."

“Not only will the locker room offer private changing rooms, showers, lockers, and bathroom stalls, it will also serve as a non-gendered access point to the Spieker Pool lap swim facility,” the release explains, extolling the new locker room as “a crucial step forward in reducing the barriers to wellness for often marginalized student and campus communities.”

The locker room initiative is a direct outgrowth of a 2015 student government referendum in which students “decisively” voted to establish a Wellness Initiative Fee, resulting in a self-imposed $154 per-semester fee.

“The Wellness Initiative Fee aims to address the concerning rise of mental health complications on campus and provide new support for minority student groups,” an informational website explains, justifying its steep cost by claiming that wellness services have been “unable to scale accordingly” to a 20 percent expansion in enrollment over the past 17 years.

After students agreed to shell out $308 each for wellness initiatives every academic year, outgoing student government President Will Morrow began drafting and advocating for the gender-neutral locker room proposal.

Given Berkeley’s total undergraduate enrollment of 27,496, students at the elite institution are paying a collective $4,234,384 per semester ($8,468,768 per year) on the Wellness Initiative Fee alone—enough to cover the average cost of tuition for 249 students or pay off the average student-loan debt of 396 graduates.

Instead, the outgoing president of the Associated Students of the University of California (ASUC) decided to draft a proposal in favor of using a significant portion of the fund to create a gender-neutral locker room, a proposal that the university has now approved, and one that, according to The Daily Californian, will cost $2.7 million.

“This locker room project not only symbolically affirms our campus values of inclusivity and access for all, but it provides a tangible service for students who are currently being underserved,” Morrow remarked in the press release.

“At the core of this project is a commitment to student holistic wellness—physical, mental, and emotional,” he added. “In providing a safe and inclusive changing space, the RSF is adapting to better serve the wellness of all members of our campus community.”

Notably, the Wellness Initiative Fee previously helped to fund the creation of numerous “REST Zones” across campus where students can nap on lounge and massage chairs, an initiative that was explicitly billed as a way to assist students affected by mental health issues.

The Chancellor’s Advisory Committee on Student Services and Fees contributed the bulk of the funding, but the Wellness Initiative Fee chipped in $12,000 to establish the first four zones, plus another $12,000 for marketing and massage chairs.

Campus Reform reached out to Berkeley for comment on the gender-neutral locker room project, but did not receive a response in time for publication.