One student told Campus Reform that there would likely be bloodshed.

"I firmly believe we need a socialist society and in order to do that we need a revolution,"  Katie Mott, SU graduate student and Party for Socialism and Liberation student committee member, told Campus Reform. "Will there be some bloodshed? Certainly. We gotta take back our power."

The protest was organized by two progressive student groups: the Party for Socialism and Liberation (PSL) and the Syracuse chapter of Democratic Socialists of America (DSA).

It was held at Walnut Park near the Central New York campus. 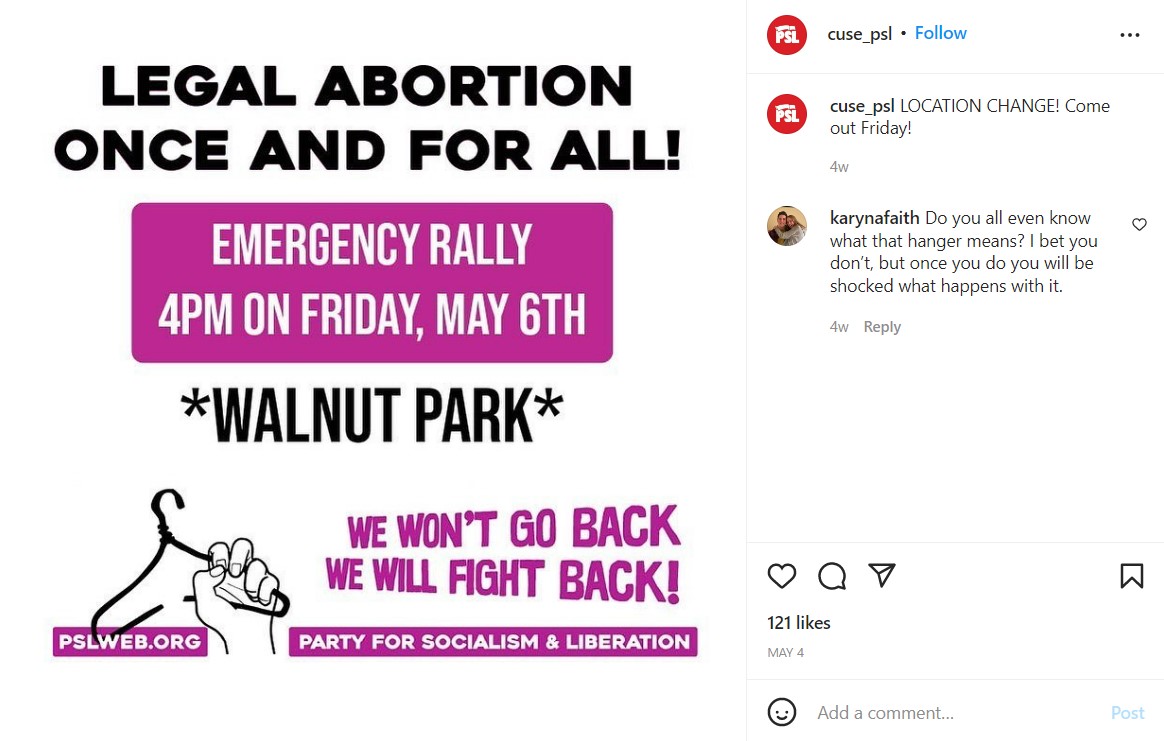 Campus Reform observed many attendees were students who gathered in the wake of the leaked draft Supreme Court opinion that may overturn Roe v. Wade.

“We are fully in support of a socialist society," Mott said. "So we do not agree with the fact that 9 unelected Supreme Court Judges decided our future.”

[RELATED: Students take to the streets in nationwide pro-abortion protests]

The protest featured speeches from attendees and the crowd erupted in pro-abortion chants.

Students also shouted, "Pro-life is a lie, they don't care if women die."

Socialism is the only answer to protect pro-abortion policies. according to Mott. However, she says that the transition would reportedly not be peaceful.

"I mean we are a Marxist-Leninist organization, we do believe in class war, we believe that class war is the way forward. As we see right now peaceful protests aren’t getting us much, we need a new society," she stated.

Campus Reform contacted Syracuse University and both chapters for comment. This article will be updated accordingly. 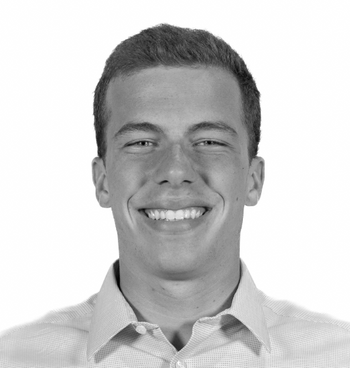