A pro-abortion student who threw urine on a Students for Life chapter was reportedly arrested.

The incident occurred during SFLA's 'Abortion Is Not Right' tour.

A pro-abortion student who threw urine at The College of William & Mary Students for Life of America (SFLA) group was reportedly arrested earlier this month.

The College of William & Mary is in Williamsburg, Virginia.

“We are grateful to the William & Mary Police Department for effectively doing their jobs and protecting our pro-life free speech,” Kristan Hawkins, SFLA President, said in a press release. “Hopefully, this arrest will remind the intolerant abortion lobby that they cannot get away with such abusive behavior towards pro-lifers. Regardless, the Pro-Life Generation will continue speaking the truth in love wherever we go.”

The campus police deferred to the university for comment.

The incident occurred in September during SFLA’s “Abortion Is Not Right” tour. The Williamsburg campus condemned the act, telling Campus Reform that police responded “immediately” and that an officer remained with the group “to be sure their activity could continue without further disruption.”

Jonathan Kenney, student and SFLA member, was the target of the urine attack.

“Naturally, I was pretty grossed out and disappointed by these actions,” he told SFLA in the press release. “Such behavior is unacceptable and disrespectful, especially coming from someone on William & Mary’s campus. William & Mary has a standard of honor and excellence.”

Campus Reform contacted the College of William & Mary and SFLA for comment. This article will be updated accordingly. 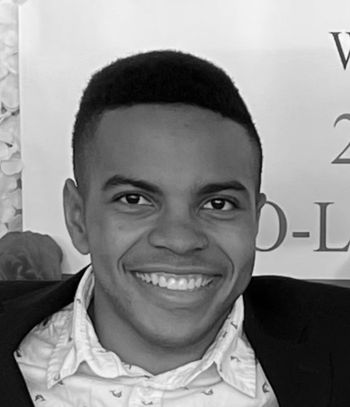